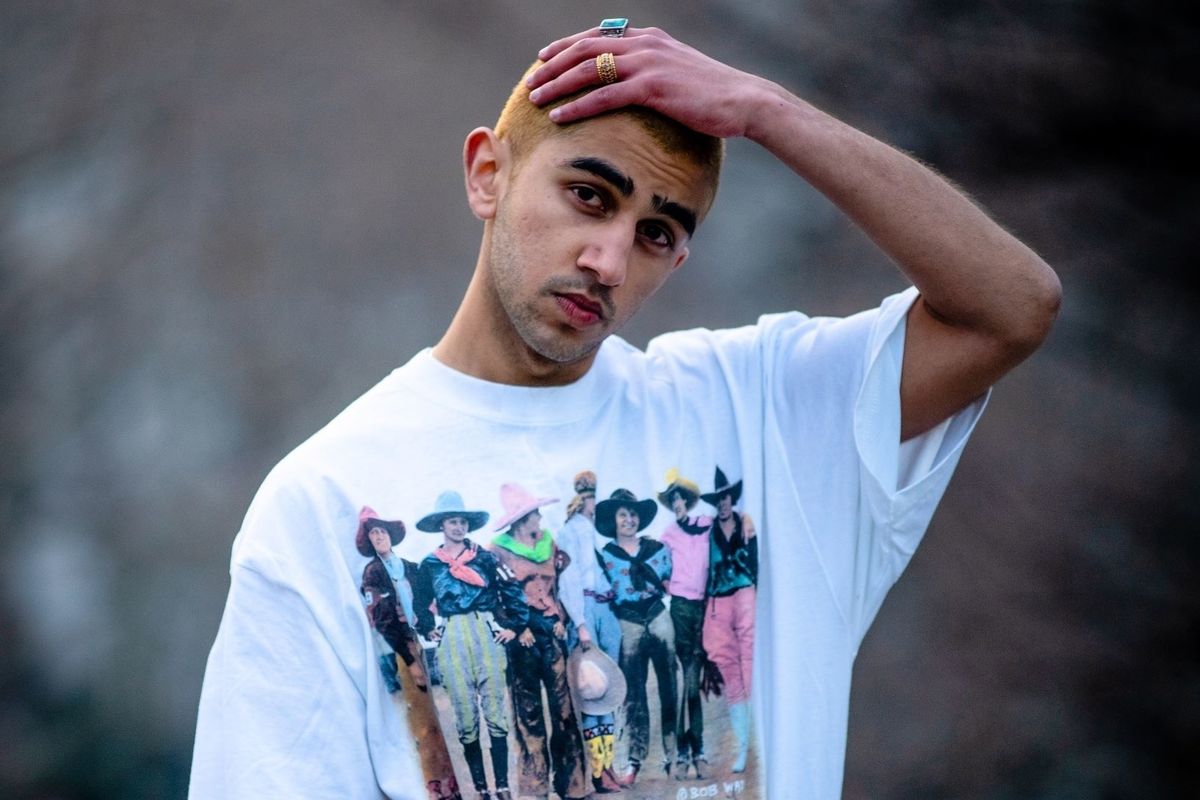 Ishan Made a Better 'Closer by The Chainsmokers'

Rising New York musician, Ishan, is stepping out and doing so with flair.

Having recently collaborated with ethereal pop artist, Juletta, on her debut Wild Nature EP, the young Indian-American producer is looking to make his mark with a forthcoming debut EP of his own, Sonia, and, to be fair, with a track title like "Closer by The Chainsmokers" we were bound to take notice. A song named specifically to disrupt a certain EDM duo's SEO, "Closer by the Chainsmokers" is just as playful as you would imagine.

Combining elements of electroswing with samples from old Bollywood films, the song's seamless integration of Indian culture with American pop functions as the young artist's mission statement. "I grew up listening to songs like that sample in my household constantly," Ishan explains, "and while I've never understood the language, Bollywood music has always resonated with me at an instinctual level."

The video for "Closer by The Chainsmokers" (directed by NYC-based Alec Battistoni) is a similarly lighthearted take on pre-existing pop tropes, following Ishan as he smoothly dances through the otherworldly landscape of nighttime New York. Ishan wear's his influences on his sleeve, channeling Michael Jackson and Kanye West with a dash of the enigmatic Jai Paul thrown in for good measure. "Closer by The Chainsmokers" is fun, flirty, and thankfully won't remind you of being pulled closer in the backseat of a Rover that you know you can't afford.

Watch the PAPER premiere of the official video for Ishan's "Closer by The Chainsmokers," below, and follow him on Instagram (@ishan.jpg_).