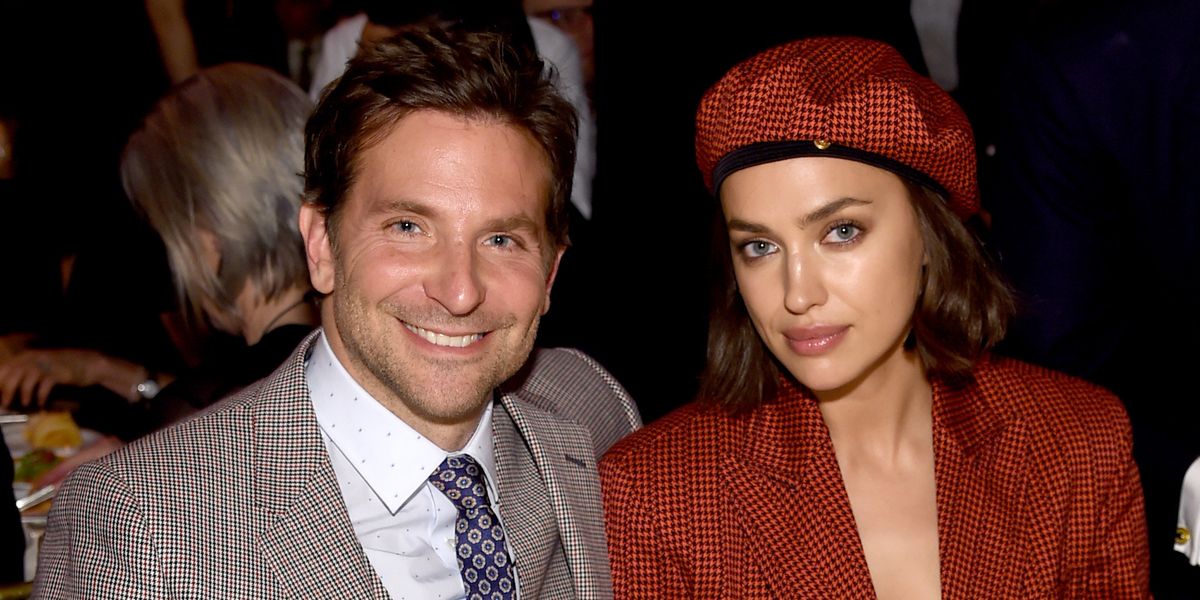 Irina Shayk recently opened up about how she's been doing after her breakup from Bradley Cooper last June.

In a new interview with British Vogue, the model reflected on their highly publicized split and how she's been adjusting to life without her partner of four years. Her main takeaway? That they were both "very lucky" to have each other for the time they did.

"I think we've been very lucky to experience what we had with each other," Shayk revealed, though she later added that, "Life without B is new ground."

Not only that, but Shayk went on to reveal that it's been "hard to find a balance between being a single mom and being a working woman and provider," in reference to their decision to co-parent their 2-year-old daughter, Lea, together.

That said, despite touching on the day-to-day difficulties, Shayk seems to be in a good place post-split — even going so far as to share some words of wisdom on the nature of relationships as a whole.

"I think in all good relationships you bring your best and your worst. It's just the nature of a human being," she said, before concluding, "Two great people don't have to make a good couple."