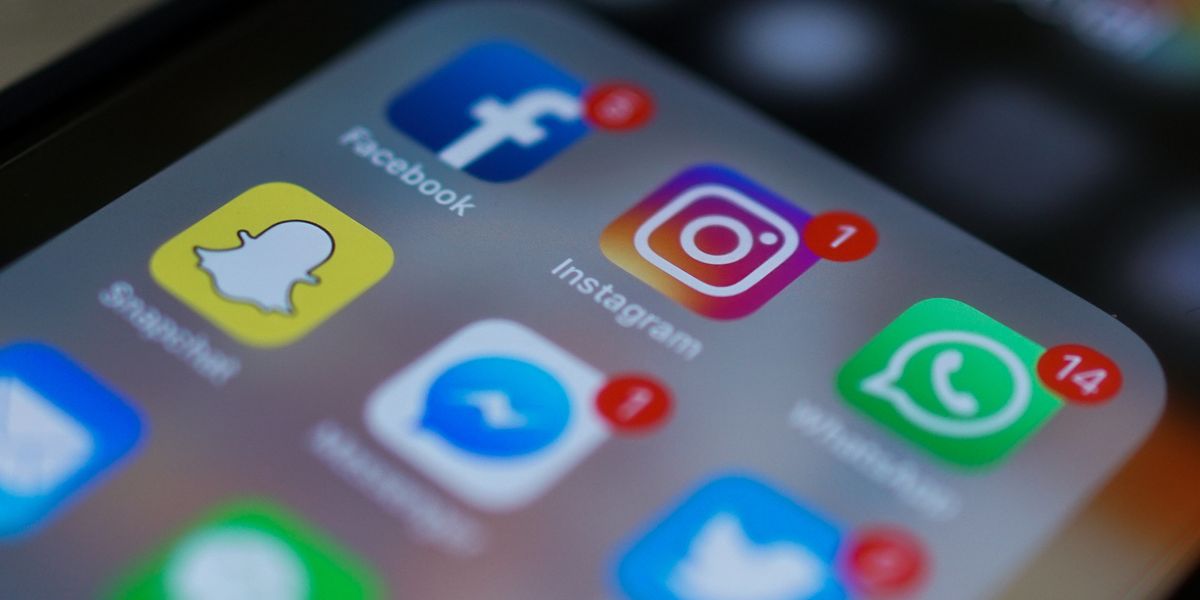 Instagram's Spin-Off App Will Give You Even More FOMO

Sure, it's fun and all to find yourself watching an Instagram story of an intimate dinner party, then realize you don't recognize a single person in it (it's some photographer you followed last week). But for those looking for a more a cozier Instagram experience, the tech giant has you covered.

Facebook (Instagram's owner) is currently prepping a sister app called Threads, according to The Verge, that's "meant to promote constant, intimate sharing between users and their closest friends."

Related | What is Going On with Instagram and Memers?

So it's basically Instagram pared down to your "Closest Friends" list? Yes, with a few additional features. The app will automatically "invite users to... share their location, speed, and battery life with friends," as well as typical memes and story reacts. The messaging app feature is apparently nearly identical to Instagram's current messaging interface.

The Verge reports that Thread is basically Instagram's latest attempt to put Snapchat in it's grave. Despite irrelevancy for millennials, Snapchat, which is designed for privately sharing photos and messages, retains a steadfast following among Gen Z. Reports show that users actually spend more time in the Snapchat app than Instagram's.

Thread's location sharing feature is an imitator of Snapchat's only unique features: "Snap maps," which allows you to see your all friends' GPS-pinned Bitmojis on one map, along with pins for events, bars, restaurants and goings-on near you.

Thread is all about "constant," aka it's gonna make your co-dependent ass even more terrified of being alone! If you opt in, it'll provide real-time updates about your friend's photos, posts, location and how fast they're moving towards the bar you're at.

No word on a launch date yet, but it's only a matter of time. As The Verge points out, Mark Zuckerberg recently said that private messaging is the future of his company.