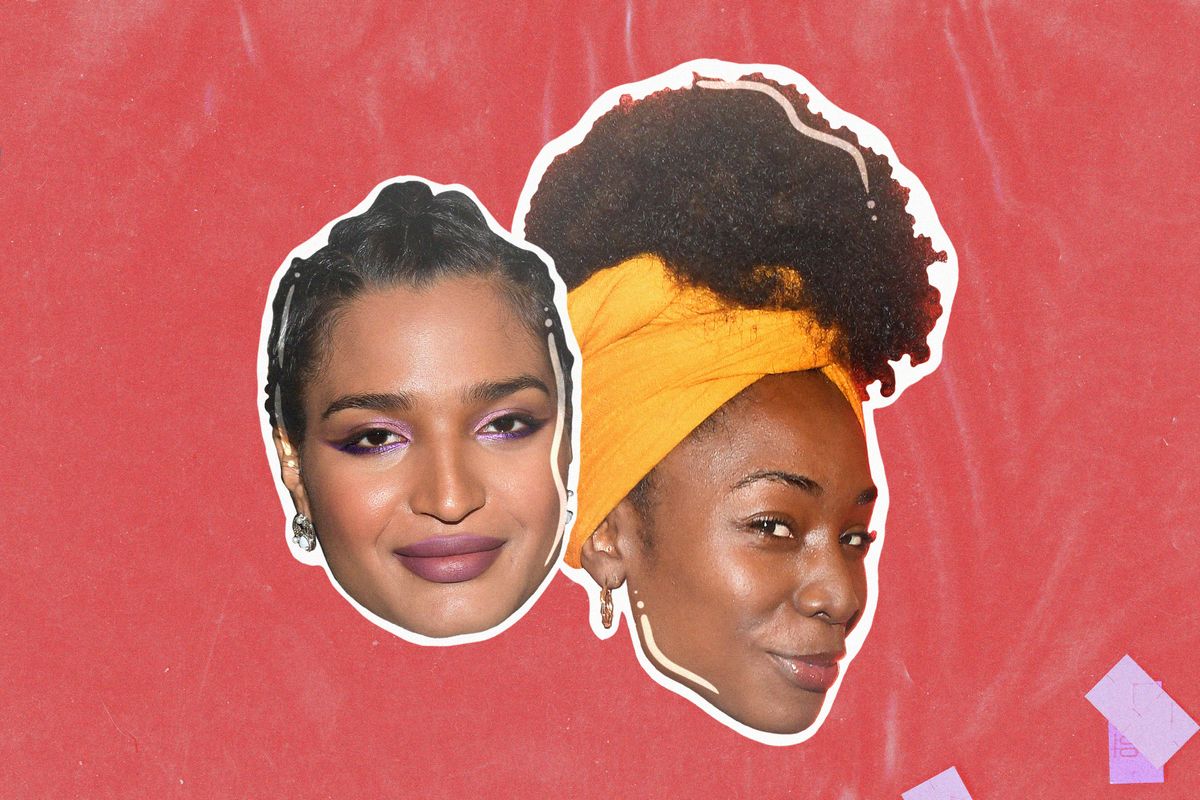 For two years, activists have worked to end the brutal intersex surgeries on children at the Ann & Robert H. Lurie Children's Hospital of Chicago. However, the real fight may just be getting started.

From protests to social media posts, people are demanding the end to what are deemed harmful and medically unnecessary surgeries. This involves doctors operating on children's gonads, internal sex organs and genitals in an attempt to help them grow up "normal," when they are too young to participate in the decision. The supposed benefits have had no proof, and almost always cause physical and psychological devastation to the person involved.

Intersex people and allies have created a petition to end the intersex surgeries at this hospital. Not only does it have more than 37,000 signatures at the time publication, but it has also garnered the attention of LGBTQ+ celebrities. On Sunday, Pose's Indya Moore held Lurie's children's hospital accountable for promoting its solidarity with LGBTQ+ people by using images of queer performers like Pose co-star Angelica Ross, Euphoria's Hunter Schafer and Legendary's Jameela Jamil.

End Intersex Surgery at Lurie Children's Hospital - Sign the Petition! https://t.co/LT3laF2sho via @Change. (Thank you for sharing with me @IndyaMoore)

Intersex people make up 1.7% of the population, but the data on how many surgeries have been performed on intersex youth is unknown. The petition through Change.org calls for Lurie to end "cosmetic" surgeries intended to "correct" the genitalia of intersex youth, in turn making children's sex traits "categorizable as completely male or female."

Lurie is not the only hospital to perform intersex surgeries on children, but it's one of the most known, especially in the LGBTQ+ community. The hope is that Lurie becomes the first hospital in the US to cease practicing intersex surgery.

"Such surgeries should be delayed and only done with the full informed consent of the intersex patient, and Lurie Children's Hospital in Chicago, IL should become the first hospital in the United States to end unnecessary cosmetic intersex surgeries and forced hormones," the petition says.

Not only has Lurie been praised for its pediatric care, but it's also often hailed as the best transgender care in the nation, being one of the first hospitals in the US to adopt a trans-inclusive policy aimed to protect its young patients. They even opened a gender identity clinic for transgender and nonbinary youth.

In a statement to an LGBTQ+ group after a 2018 protest, Lurie said, "We are committed to open communication with the intersex community and fully respect the diversity of opinions that exists. We believe that continued efforts to foster healthy and open communication between intersex support groups and the medical community are vital to future improvements in patient care."

Activists hope the progressive thinking from their gender inclusivity will take effect with ending intersex surgeries, but so far the translation is lost on the hospital. Both Human Rights Watch and the United Nations have condemned the surgeries on many occasions.

"Intersex children don't need to be 'fixed,'" the U.N.'s Free and Equal campaign, in place to further LGBTQ+ rights internationally, said. "They are perfect just as they are."