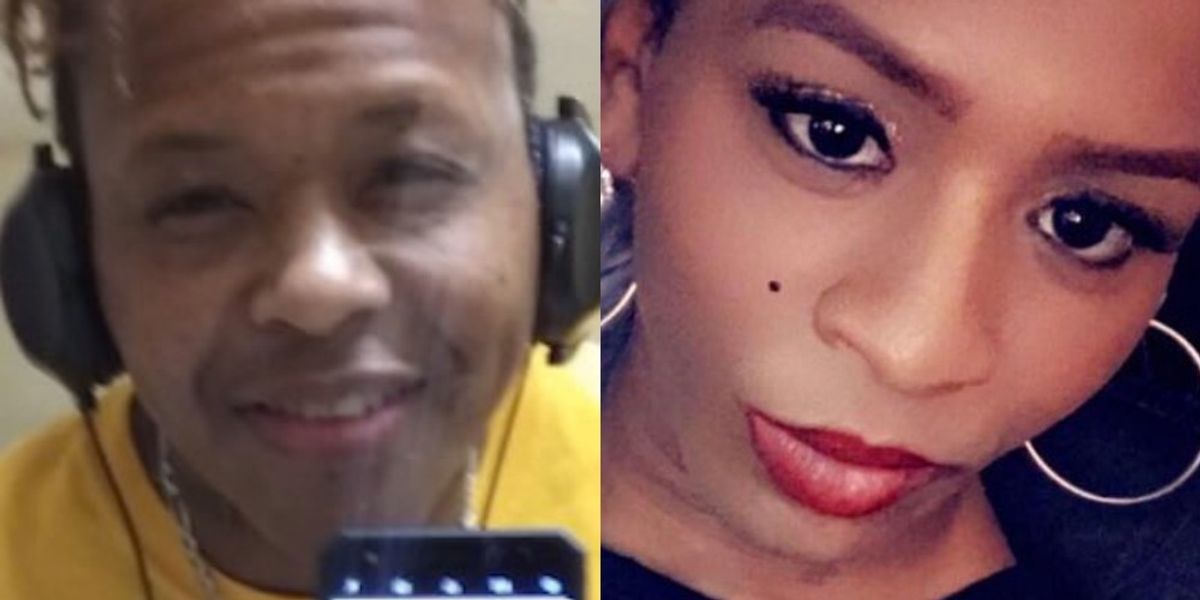 As we mourn George Floyd, Breonna Taylor, Ahmaud Arbery and other Black victims of police brutality, those committed to justice should be humbled by the reality that Tony McDade, a 38-year-old Black trans man fatally shot in Florida last week was at least the twelfth Black trans or nonbinary person killed in 2020. It's June. Weeks before McDade died, Nina Pop, a 28-year-old Black trans woman, was murdered in her apartment in Sikeston, Missouri. Her killer has been arrested and charged and awaits trial. Pop didn't die at the hands of the police, but her murder was licensed by the same lack-of-consequences for violence against Black and Black queer people that took McDade and Floyd's lives.

If state-sanctioned violence against Black people is an epidemic in America, Black trans people are at the epicenter. Thus, the specific threats and forms of disenfranchisement that Black trans people face, as well as their current needs, belong at the center of protests and organizing efforts. As we go into Pride month in the midst of an uprising for Black liberation, here are ways to demand justice for and support Black trans people.

A fundraiser set up to support funeral costs and housing for Tony McDade's family has already met its goal and stopped seeking contributions. However, you can text "Tony McDade" to 484848 to demand the arrests of the officers involved and release of body camera footage from the night he died. Here are two petitions for those demands: one hosted on Change.org and one organized by Tallahasse Dream Defenders.

Learn the names and stories of trans victims of hate crimes and police violence. Read Out Magazine's Trans Obituaries Project, honoring the trans women of color lost in 2019, and the Human Rights Campaign's most recent report on violence in the trans community.

The Okra Project, a New York City organization, has launched mental health funds in honor of both Tony McDade and Nina Pop, which will purchase therapy sessions with licensed Black practitioners for trans people. The Tony Dade Mental Health Recovery Fund will benefit trans men, and the Nina Pop Mental Health Recovery Fund benefits trans women (Okra Project encourages anyone who identifies "under the Transgender umbrella" to apply to the fund which most aligns with their identity). They've contributed $15,00 to each fund and are asking community members to match their totals. People can also donate sessions with their own (Black, licensed) therapists. Donate to both funds here, and apply for sessions at the hyperlinks for each fund above.

Brave Space Alliance is a Black and trans led LGBTQIA center located on the South Side of Chicago. They're offering their space as a shelter, hosting support groups, providing supplies to protestors, and running a crisis pantry. Donate to their pantry here and the COVID-19 trans relief fund (in partnership with the Trans Liberation Collective) here.

The Black Visions Collective Movement and Legal Fund, a Black, trans and queer-led organization, is helping lead the protests and advocating to defund the police in Minnesota. Donate here.

Related | What We Know About the Shooting of David McAtee

Homeless Black Trans Women Fund is a direct support for Black trans women in Atlanta, many of whom are sex workers and/or homeless to buy food and necessities. Donate here.

Project Safe Philly is a mutual aid/harm reduction group for women, trans and queer people based in Philly that's offering medical and emotional care for protesters. Call their hotline at 866-509-7233 (ext 8) and donate here.

BlackTransMedia is a group that supports racial and gender-justice related media and education. They're fundraising for community organizers and hosting virtual support groups and town halls about the protests. Follow here and find donation methods here.

Solutions Not Punishment Collaborative (SNaPCo) is a Black trans-led, broad based collaborative in Atlanta. It builds power of Black trans and queer people to "force systemic divestment from the prison industrial complex and invest in community support." Donate here.