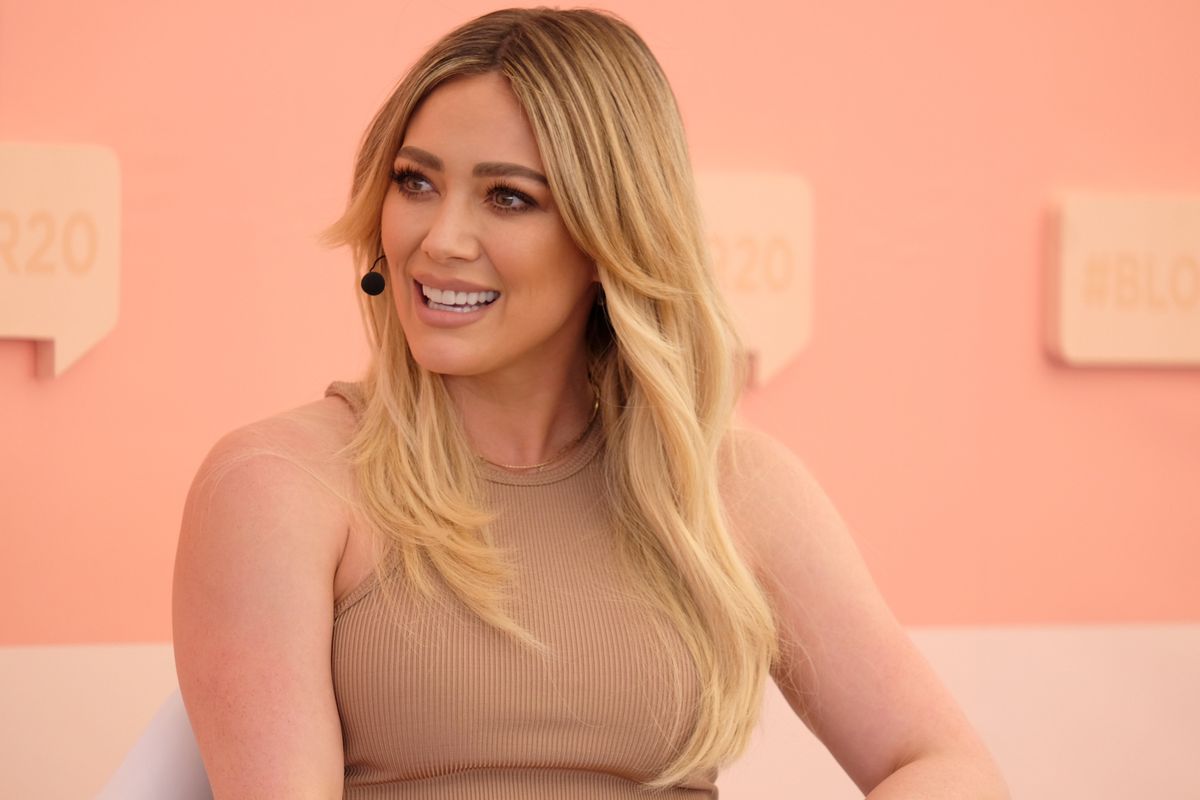 It doesn't look like the Lizzie McGuire reboot is happening on Disney+, and it's not just because of original show runner Terri Minsky's exit.

Hilary Duff finally broke her silence as to why there's been a halt to the production of the new series, despite that preview that got us all hyped-up. "Was incredibly excited to launch 'Lizzie' on D+ and my passion remains!" The actress wrote in a note, "However, I feel a huge responsibility to honor the fans' relationship with LIZZIE who, like me, grew up seeing themselves in her. I'd be doing a disservice to everyone by limiting the realities of a 30 year old's journey to live under the ceiling of a PG rating."

Related | Is the 'Lizzie McGuire' Reboot in Trouble?

Duff continued, "It's important to me that just as her experiences as a preteen / teenager navigating life were authentic, her next chapters are equally as real and relatable. It would be a dream if Disney would let us move the show to Hulu, if they were interested, and I could bring this beloved character to life again."

Per The Hollywood Reporter, the show was supposed to be about 30-year-old Lizzie living in New York City, still with her 13-year-old cartoon alter ego by her side. "Lizzie navigates the ups and downs of adulthood, including her dream job as an assistant to a fancy New York City decorator, her dream guy and a picturesque Brooklyn apartment — but things aren't always as they seem."

Though Duff doesn't go into the details, it seems she wanted to include more "mature" themes that Disney wasn't willing to risk losing their audiences over — much like the Love, Simon series that the streaming platform decided to drop because it wasn't "family friendly."

But it looks like Hilary is willing to fight for Lizzie, and for all her fans. So here's to hoping Hulu and Disney come through with a deal, because we need to know what happens to Lizzie and Gordo!