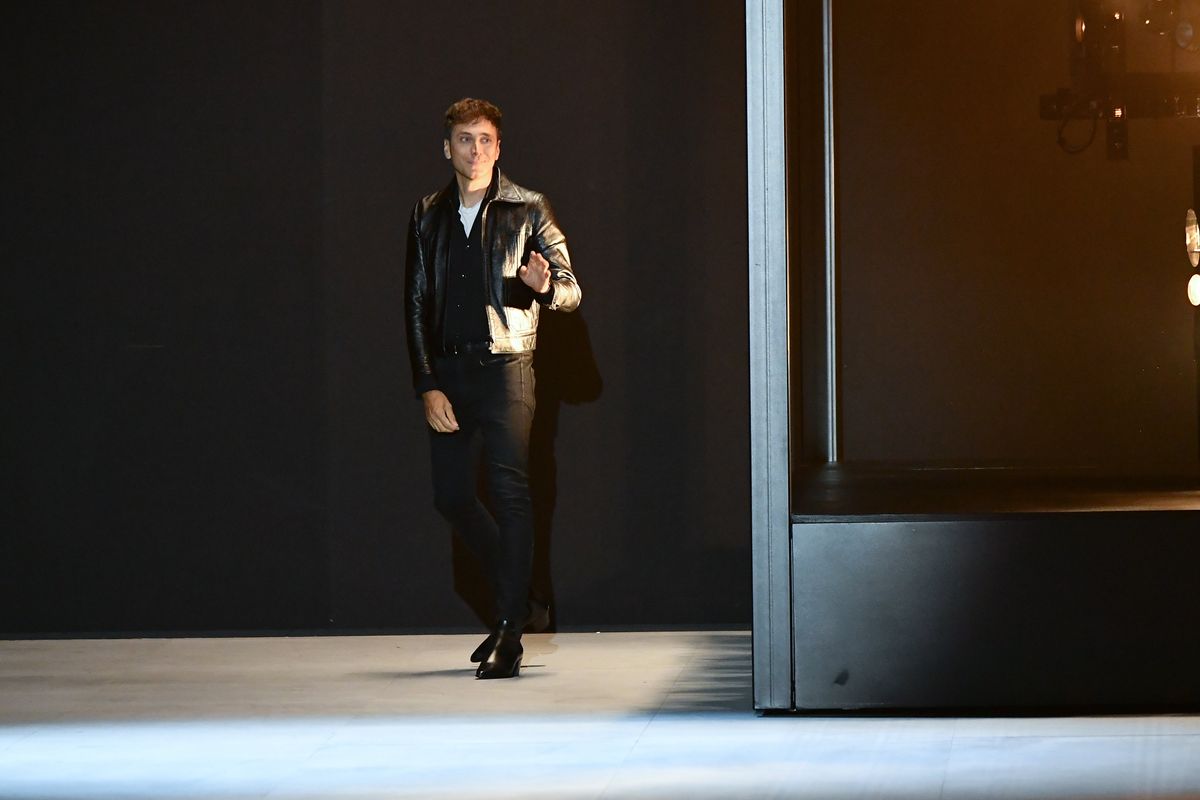 Hedi Slimane's fascination with youth culture and indie-rock music have given us a clear look at what's inspired him throughout the years in his work with both fashion and photography. Now, he's letting us in on his singular taste in cinema, which runs the gamut from '60s horror flicks to epic war films.

The Celine artistic director recently curated list of movies that span various decades, genres and borders for the streaming platform Mubi, and he's making them available to watch for free until May 31. Among the cult classics are Laurence Anyways, a 2012 romantic drama directed by Xavier Dolan and Charade starring Audrey Hepburn.

We'll be keeping an eye out to see if any of these ten films will make it onto the mood board for Slimane's next Celine collection. In the meantime, see below for all of Hedi Slimane's picks, with film selections varying in each country. You can watch these and the rest of Mubi's films for free for an entire month. Happy streaming!