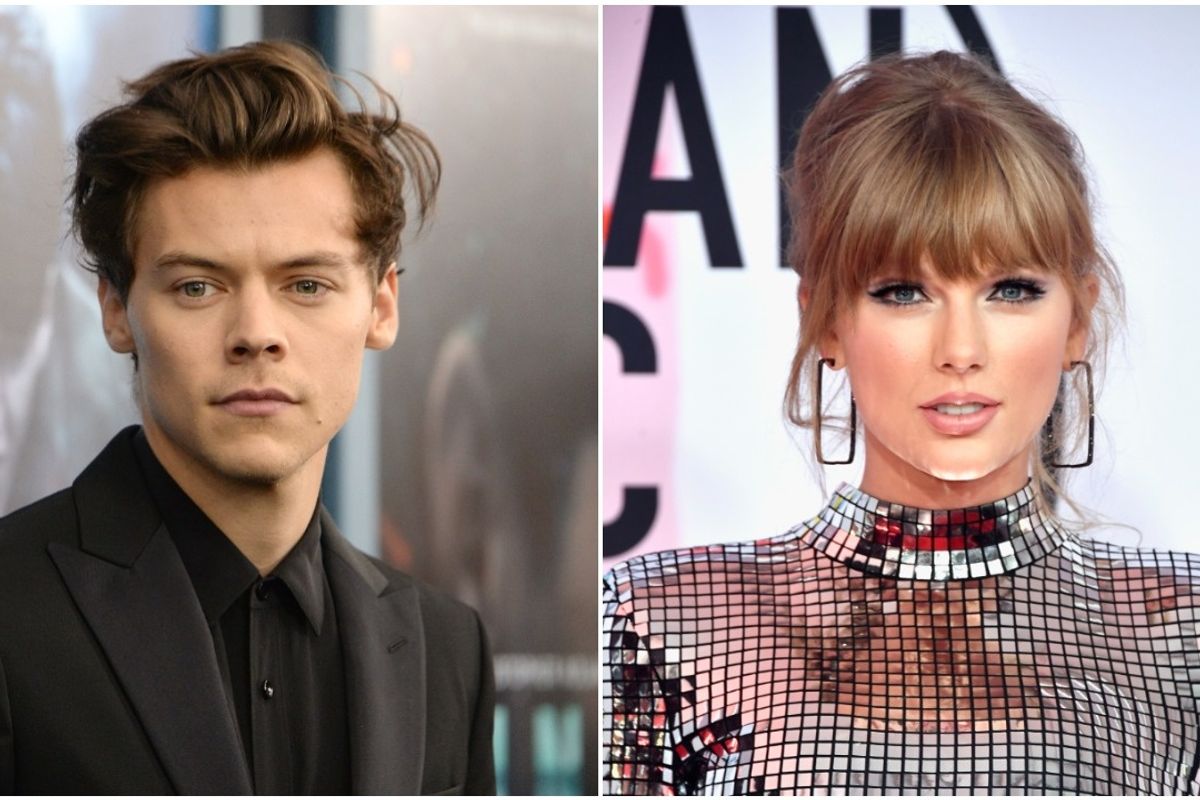 Harry Styles Reflects on Taylor Swift's Alleged Songs About Him

Harry Styles is getting real about his dating life.

Earlier today, Styles appeared on Sirius XM's The Howard Stern Show to chat about everything from his new album to being mugged on Valentine's Day, as well as a brief conversation about his ex, Taylor Swift.

For those of you who need a brief refresher, Styles and Swift sparked dating rumors back in 2012. And though Swift never said anything about the supposed relationship, many thought that some of her songs — namely 1989's "Style" and "Out of the Woods" — were about the former One Direction member.

Related | Harry Styles Was Mugged in London on Valentine's Day

Not only that, but to further feed into the speculation, Styles's 2017 song "Two Ghosts" also contained lyrics that fans believed were written in response to "Style." So, naturally, Stern ended up asking him about what it feels like to be the subject of a song before naming Swift as a specific example.

"Even if the song isn't that flattering, you've still spent time on it," he said, "And, ultimately, using Taylor as an example, she's a great songwriter."

Elsewhere in the interview, Styles also touched on other facets of his love life, including the fact that he's not on any dating apps and that he would "like to be" married one day — though balancing romance with his career and fame can be difficult.

"It's always kind of a balance thing, because you want to date normally but then, you also want to protect it so it can be normal," he said. "I think a big part of it is like, you want to be able to spend enough time with each other where you can get to know each other before you have to deal with the extra stuff."

Styles then went on to laugh that the reason he recently got mugged on Valentine's Day was because he was single, as he "should have had other plans." Joking aside, Styles said that the incident occurred while he was walking home from a friend's house and noticed a group of men with "their hoods up and their faces covered" following him.

According to Styles, he was surrounded by the men as he tried to unlock his phone to give it to them.

"I thought about throwing it in the pond to just be like, 'Neither of us have it.' Then I thought, 'I don't want to piss them off,'" Styles recalled. "There were, like, two cars coming, and I just felt an opportunity and I just sprinted and ran. I ran into the road and I tried to stop a car… [Then I] turned and ran toward the village where I live… I guess because they had some cash and stuff they ended up just turning around."

Listen to Styles's interview in full via Sirius XM.