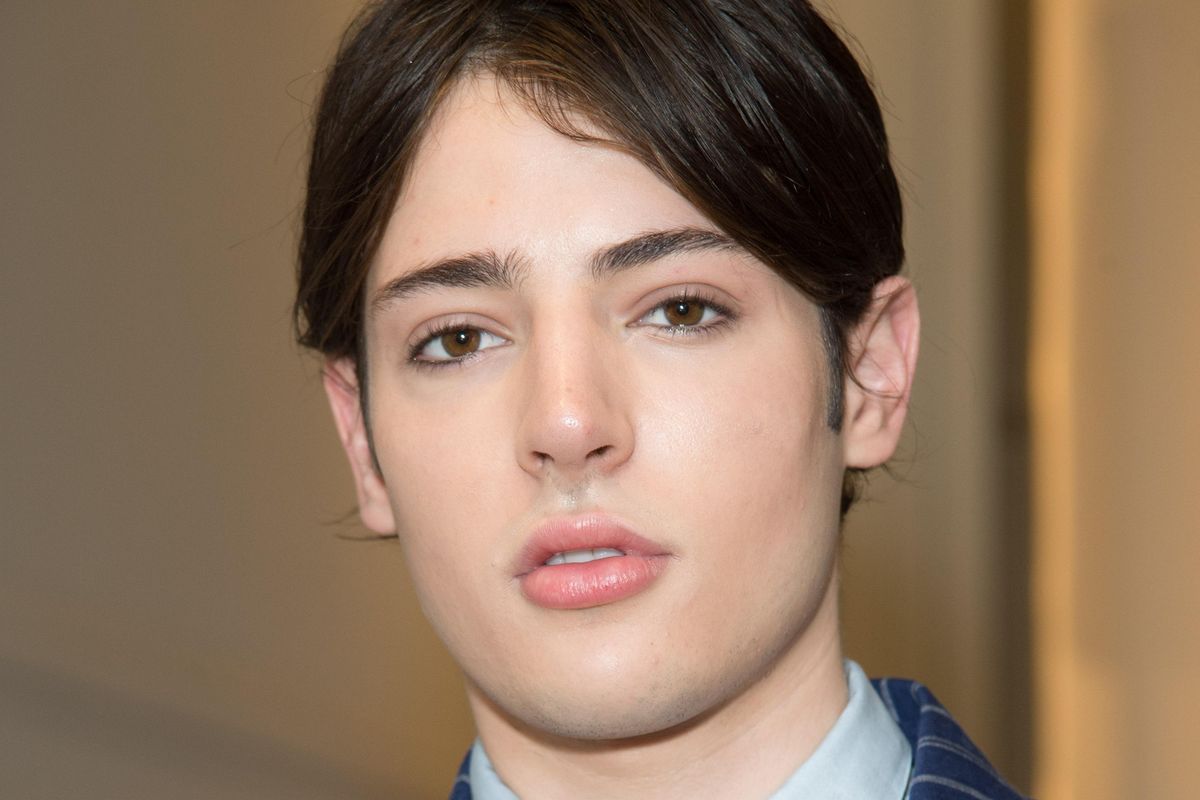 Fashion fixture Harry Joseph Brant has died at the age of 24, the New York Times reports. The cause of death was an accidental overdose of prescription drugs, according to his family, who says he struggled with addiction for several years.

Brant's family released a statement following his death. "We will forever be saddened that his life was cut short by this devastating disease," they wrote. "He achieved a lot in his 24 years, but we will never get the chance to see how much more Harry could have done."

The family continued, "Harry was not just our son. He was also a wonderful brother, loving grandson, favorite uncle and a caring friend. He was a creative, loving and powerful soul that brought light into so many people's hearts. He was truly a beautiful person inside and out."

Brant was the son of Stephanie Seymour, one of the world's first supermodels, and Peter. M. Brant, a publisher, industrialist and art director. Because of this background, Brant came up in the worlds of fashion and art, attending important international parties at a young age, even getting into the Met Gala at just 16 years old.

Brant was known for his progressive stylings in both cosmetics and clothing, pushing the needle for gender stereotypes that served as inspiration for people worldwide. Additionally, he wrote a column for Interview magazine (owned by his father) and modeled for high platform brands such as Italian Vogue and Balmain.

With his older brother Peter Brant II, Brant founded a unisex makeup line with MAC that released collections in both 2015 and 2016.

According to his family, Brant had plans before his death to enter a new drug rehabilitation center in 2021. He also was interested in getting involved in a more creative facet of Interview.