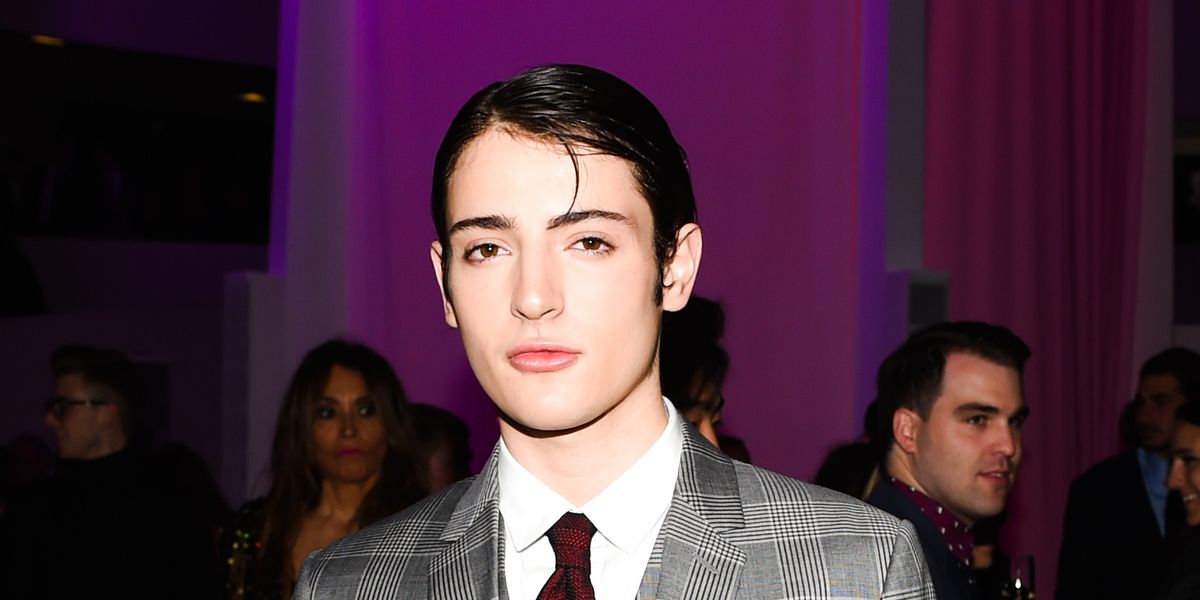 Harry Brant Arrested In Connecticut After Not Paying $28 Cab Fare

Harry Brant, the 20-year-old son of supermodel Stephanie Seymour and art collector tycoon Peter Brant, was arrested in Connecticut Thursday after bailing on a $27.85 cab fare.

Brant, a socialite and model who recently launched a cosmetics collection with his brother, Peter Jr., allegedly told the driver he didn't have the money to pay him and tried to flee on foot.

Cops who were dispatched, however, eventually caught up with him and detained him, the Greenwich Time reports.

Things didn't go so smoothly after that.

Brant allegedly denied having been in the taxi at first, then admitted he didn't have the money to pay the driver.

Police, who noted that he was "sweating profusely and pale in color," say they then attempted to handcuff Brant who repeatedly yelled "No! No!" and tried to run off again before officers got him in handcuffs.

Though police said Brant refused to give them his name, he was eventually recognized by an officer. A wallet he was carrying had a small baggie in it of a substance that later tested positive for narcotics.

In March, Peter Brant Jr. was arrested for "drunk and belligerent" behavior at John F. Kennedy airport. Harry Brant was charged with larceny, drug possession and resisting arrest and is scheduled for a court appearance this Wednesday.