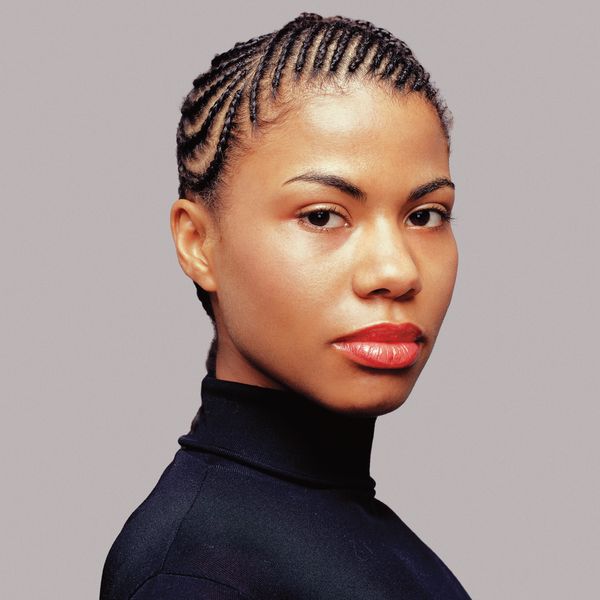 Days after California became the first state to officially ban hair based discrimination, the state of New York has followed up with its own bill that prohibits employers or anyone to discriminate against people based on their natural hair or hairstyles.

Governor Andrew Cuomo signed the essential update into the existing Human Rights Law and Dignity for All Students Act, that dictates that "race discrimination based on natural hair or natural hairstyles" is prohibited.

The landmark move marks a huge win against persistent and long-drawn workplace racial discrimination practices that particularly targets Black men and women, deeming their natural state of hair "unprofessional." These styles range from cornrows, braids, dreadlocks, Afros, and twists, among others, native to people from African descent.

To this day, reports of employers unjustly firing employees for not chemically treating or changing their hair continue to remain commonplace. So rampant is the practice, that about 80 percent of Black women across the United States would much rather just change their hair to conform, studies show.

"As a Black woman who prioritizes equity, and has worn my natural [hair] for 17 years, this bill is deeply personal for me," New York assembly woman Tremaine Wright told The New York Post of the bill passing. "A legislative fix was in order."

An identical law also already precedes the New York and California bills, enacted by New York City earlier this year and appears to have set a benchmark for the rest of the nation.