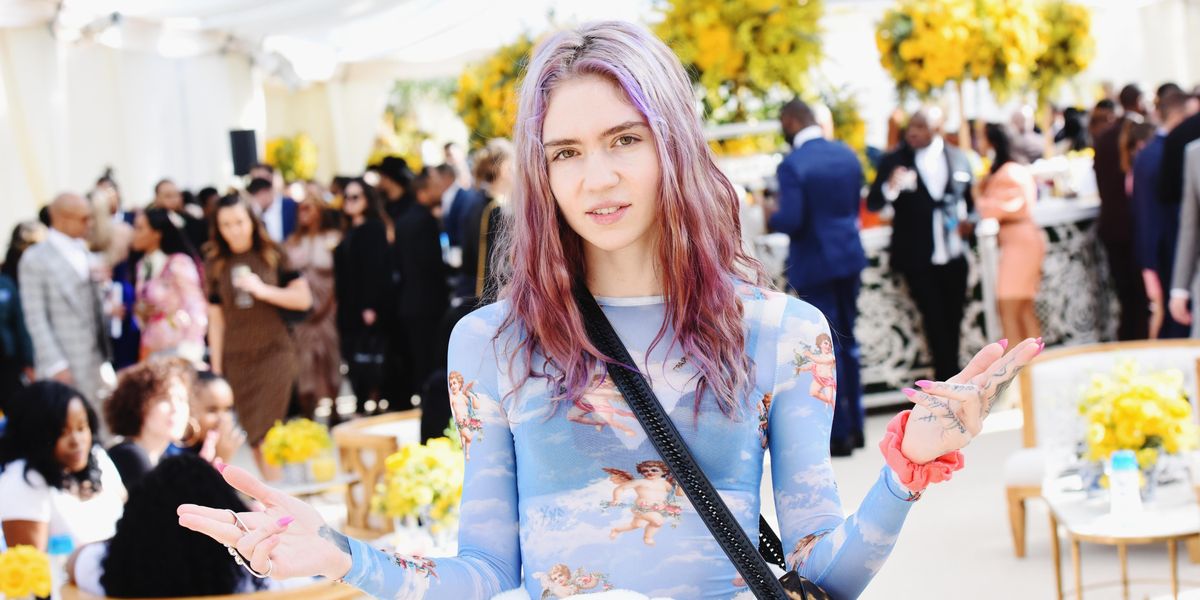 Heading into last Saturday, we already knew that Elon Musk's turn as host on Saturday Night Live was bound to be controversial by virtue of its existence.

With the exception of good old Pete Davidson, current and former cast members took issue with the Tesla "Technoking" for a variety of legitimate issues. When Musk put out a call on Twitter for "skit ideas," they even joined in the merciless dunk fest that ensued. By and large, most of the show wasn't much to write home about, but it did have a sketch featuring Musk on trial as Wario with a cameo from Grimes as Princess Peach that ended up splashed across Twitter the next day.

Now a few days after the fact, Grimes has revealed that she was hospitalized following a panic attack. Sharing photos of herself backstage with the night's musical guest, Miley Cyrus, Grimes explained that she "forgot to post these cuz I somehow caused myself to have a panic attack and went to the hospital yesterday which tbh was quite scary."

The musician and artist, who has been candid in the past about her struggles with depression and anxiety, went on to add, "I suppose it's a good time to start therapy."

Grimes then shouted out Cyrus and thanked SNL for letting her have a cameo, before congratulating her boyfriend for his performance on the show — albeit with a crucial caveat: "so proud of my beautiful E (which I know will upset the grimes fans so I apologize in advance) but he killed it."

Further down in the comments, Grimes acknowledged that her dating Musk has been "quite traumatic" for her fans and apologizing for it. The cognitive dissonance of Grimes and Musk's relationship has been a frequent pain point for the artist's fanbase, who view the Tesla billionaire's politics as being anathema to her own.

In a 2019 Wall Street Journal interview, Grimes even admitted that she wasn't fully sure why she was dating Musk, but there had "to be some reason."

We do love a self-aware queen, at least.