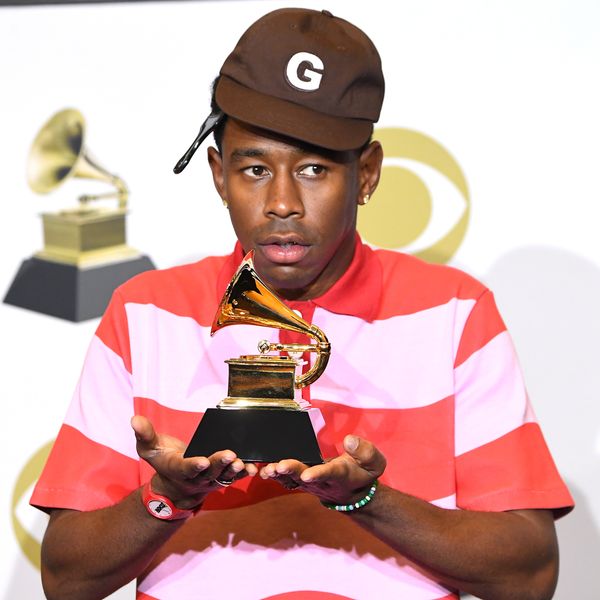 According to the press release, the transition is meant to "describe the merit or characteristics of music compositions or performance themselves." The records qualifying for this category should have "more progressive elements of R&B," which include "samples and elements of hip-hop, rap, dance and electronic music," as well as "production elements found in pop, euro-pop, country, rock, folk and alternative."

Related | Tyler, The Creator Says His Grammys Nom Was a 'Backhanded Compliment'

Though these category changes are thought to be a direct response to reignited criticisms surrounding the organization's historic exclusion of Black artists/ artists of color, Grammy's Interim President and CEO Harvey Mason Jr. said the revamp has been in the works for six months.

The recent announcement, however, comes alongside industry-wide bans of the derogatory label. Republic Records — of Warner Music Group — and iHeartMedia Inc. are similarly ditching the term, with Republic citing its "generalization of Black people in many sectors of the music industry, including employees and music by black artists."

Though changes are being implemented now, the conversation on rethinking use of "urban" is hardly new. For years, Black artists have been calling for its removal. Tyler, The Creator even openly spoke at the 2019 Grammy Awards about how the word is a "backhanded compliment," following his win of the "Best Rap Album" for 2019's IGOR. "It sucks that whenever we –– and I mean guys that look like me –– do anything that's genre-bending or that's anything they always put it in a rap or urban category. I don't like that 'urban' word –– it's just a politically correct way to say the n-word to me."

Among the other category changes are "Best Rap/ Sung Performance" to be renamed "Best Melodic Rap Performance," referring to solo and collaborative performances with "a strong and clear presence of melody combined with rap cadence;" the "Best New Artist" category will lift its limit on number of prior releases, leaving eligibility up to the discretion of screening committees; and the Nominations Review Committee will be required to fill out conflict of interest forms.