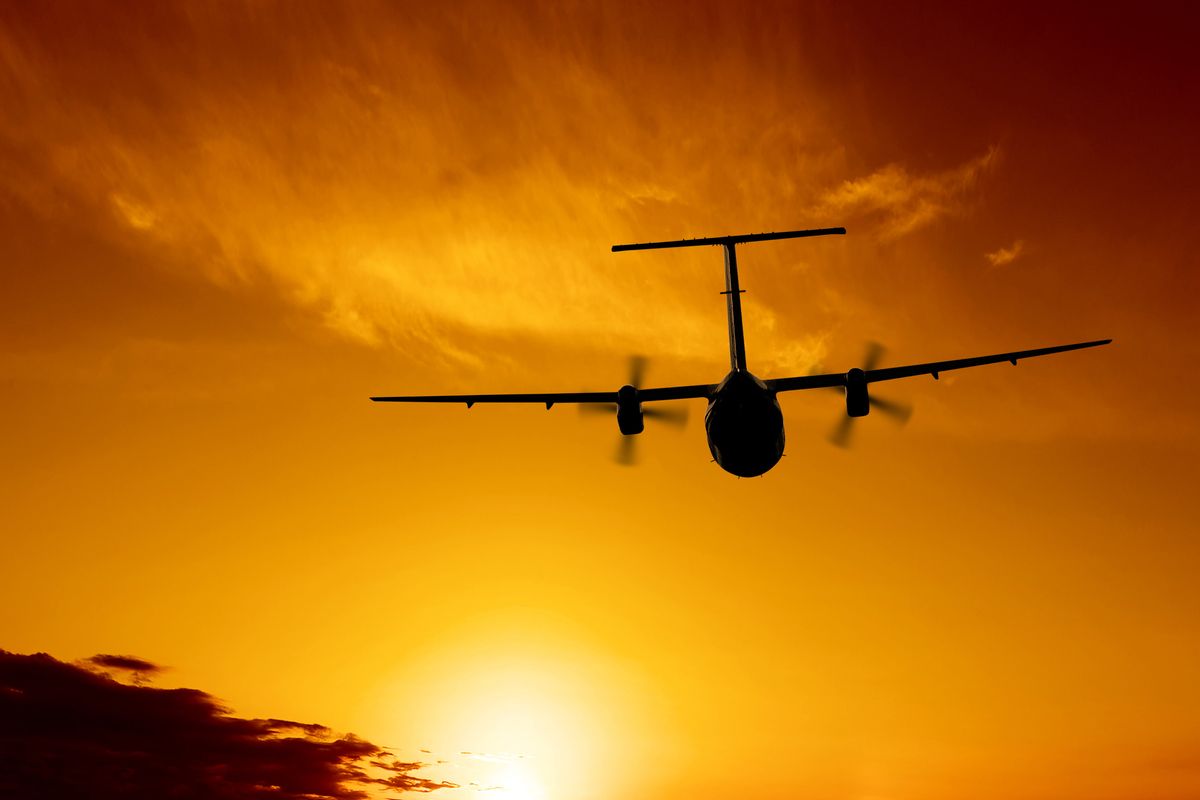 A gender reveal stunt gone wrong caused a small plane to crash in West Texas. The accident report was released by the National Transportation Safety Board on Friday.

The accident occurred on September 7, and thankfully only one passenger suffered minor injuries when the crop-dusting plane crashed near the town of Turkey, which is northwest of Dallas. The plane, of course, sustained substantial damage as it flipped on its back.

According to the report, the pilot said that "he dumped about 350 gallons of pink water for a gender reveal. The airplane 'got too slow', aerodynamically stalled, impacted terrain, and came to rest inverted."

This accident was cause for people on the Internet to mock the ridiculous heteronormative practice, which has become popular in recent years.

This hasn't been the first time this year that a ridiculous gender reveal stunt has caused a lot of damage. In October, a gender reveal prop killed a 56-year-old woman as it turned out to be a pipe bomb. Another gender reveal in November caused a wildfire in Arizona.