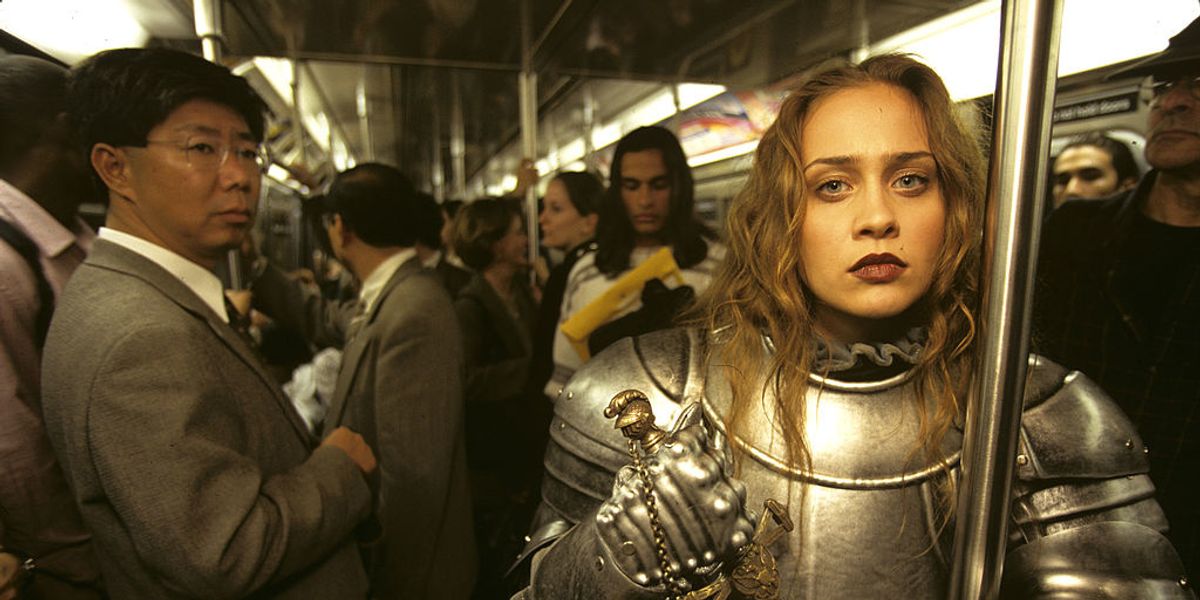 When Fiona Apple spilled to The New Yorker in March that she was preparing to release her first full-length project in almost a decade, Fetch the Bolt Cutters, none of us could quite believe our luck. The details about the record were tantalizing, and now it's suddenly here to guide us through the current COVID-19 crisis. Naturally, the memes are rolling in.

Fetch the Bolt Cutters almost immediately received widespread acclaim from fans and critics alike, with the album notably receiving Pitchfork's first "10" rating in several years for a non-re-issue. Longtime fans of the "Criminal" singer were pleasantly surprised by the reaction from the general public. Today has felt like one big Fiona Apple party, and everyone's bringing a certain DIY tool.

Absolutely nobody can stop "fetching" their "bolt cutters," a phrase taken from the title track of the 13-song project and originally pulled from a quote by Gillian Anderson's character in the televised crime drama, The Fall. No Stan Twitter user seems to be taking the phrase very literally or seriously, instead using it to express their love of Apple and the pure strength on display in what's being heralded as her magnum opus.

It seems that the only proper way to have a streaming party for the artist's fifth studio album is to fetch a pair of your own — so do that, come back and scroll through the memes, and stream on.