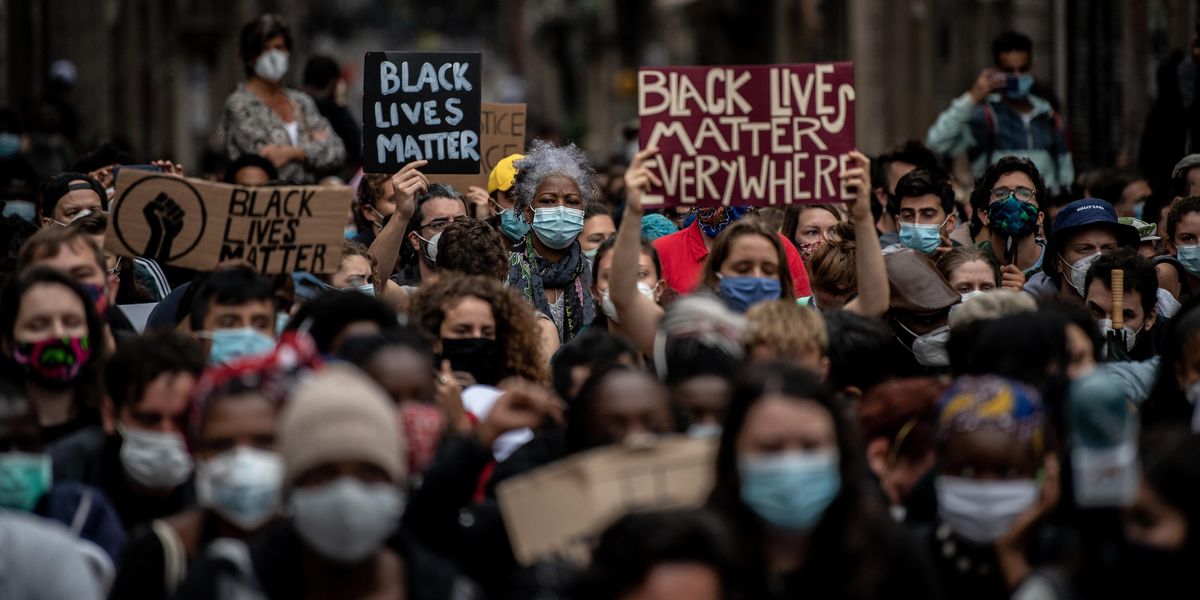 The FBI confirmed that it would open a federal civil rights investigation into the fatal police shooting of Andrew Brown Jr.

On Tuesday, the organization announced in a statement that it would be "working closely with the US Attorney's Office for the Eastern District of North Carolina and the Civil Rights Division at the Department of Justice to determine whether federal laws were violated."

Brown — a 42-year-old Black man — was killed last week in Elizabeth City, North Carolina, just one day after Derek Chauvin was convicted on George Floyd's murder. NBC News reported that Brown was shot during an attempt by Pasquotank County deputies to execute arrest and drug-related search warrants. A private autopsy requested by Brown's family showed that he was shot four times in his right arm and once in the back of the head while attempting to drive away before crashing into a tree.

No further details on why the deputies opened fire were provided by the sheriff's office, but the seven officers involved in the incident have all been placed on paid leave.

"He was trying to run because he was scared for his life," Brown family lawyer Wayne Kendall said, per CNN. The outlet also reported that attorney Chantel Cherry-Lassiter said that footage of the shooting did not show Brown "threatening the officers in any kind of way," before calling it an "execution."

It's unclear how long the probe will last, but the civil rights investigation will determine whether officers broke any federal laws during the arrest. In the wake of the FBI's announcement though, Brown family attorneys expressed their hope that officials would be able to find evidence of undue use of force.

The statement read, "We have great faith that this caliber of an investigation will prevent any obscuring of the facts released to the Brown family and public, and will overcome any local bias that may prevent justice from being served."