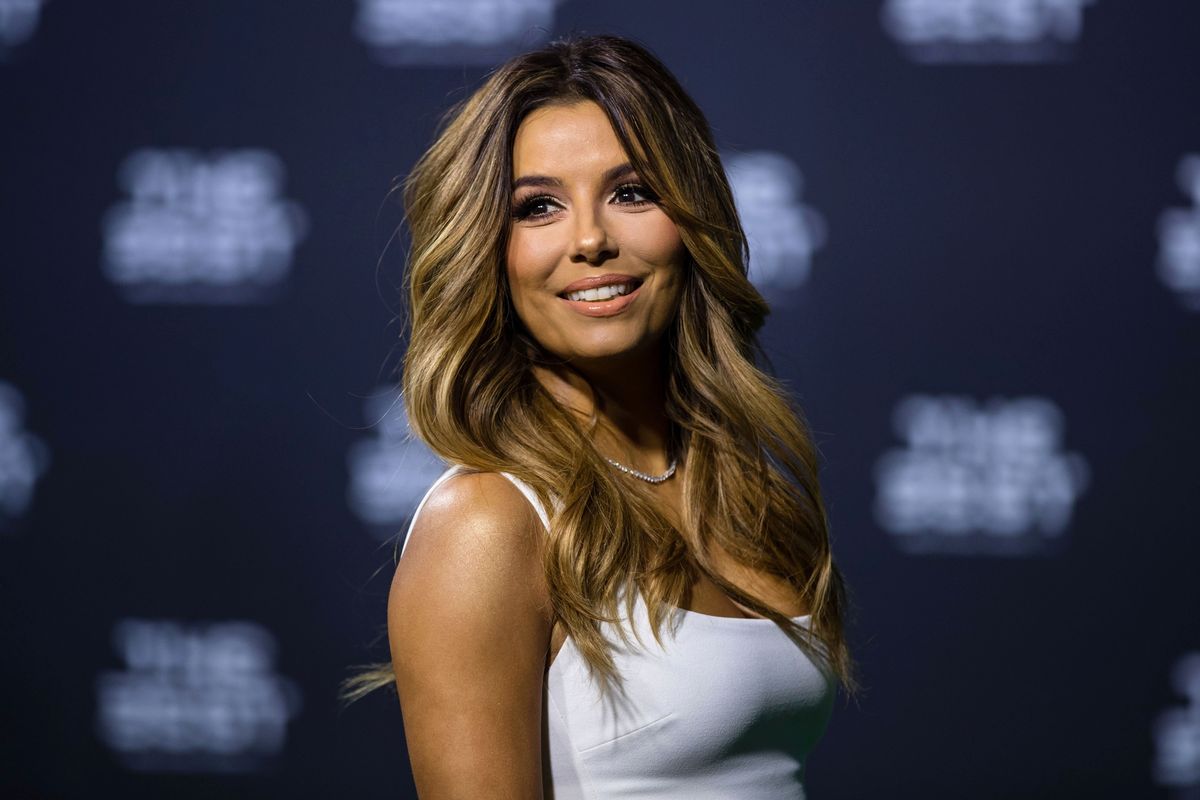 Is there anything more iconic than a Flamin' Hot Cheeto within the American snack canon? You know, the snack that has spurred everything from celebrity hospitalizations to iconic Halloween costumes? Not according to Eva Longoria, who's set to direct a new film about the beloved food and its legendary creator.

That's right, according to Deadline, Longoria's in charge of an inspiring biopic dubbed Flamin' Hot about the snack's legendary inventor, Richard Montanez, and his wife, Judy, for Fox Searchlight.

For those unfamiliar with the incredible story behind America's favorite snack, Montanez is a second-generation Mexican-American who came up with the idea while working as a janitor at Frito-Lay. The end result? Montanez eventually rose the ranks to become a top executive at PepsiCo and is now a bestselling author and motivational speaker, per Newsweek.

According to the publication, Longoria "beat out multiple directors for the job" thanks to her "authentic approach" to the story. As for the script, it'll be penned by October Sky's Lewis Colick and executive produced by Samuel Rodriguez.

Flamin' Hot does not have a slated release date.