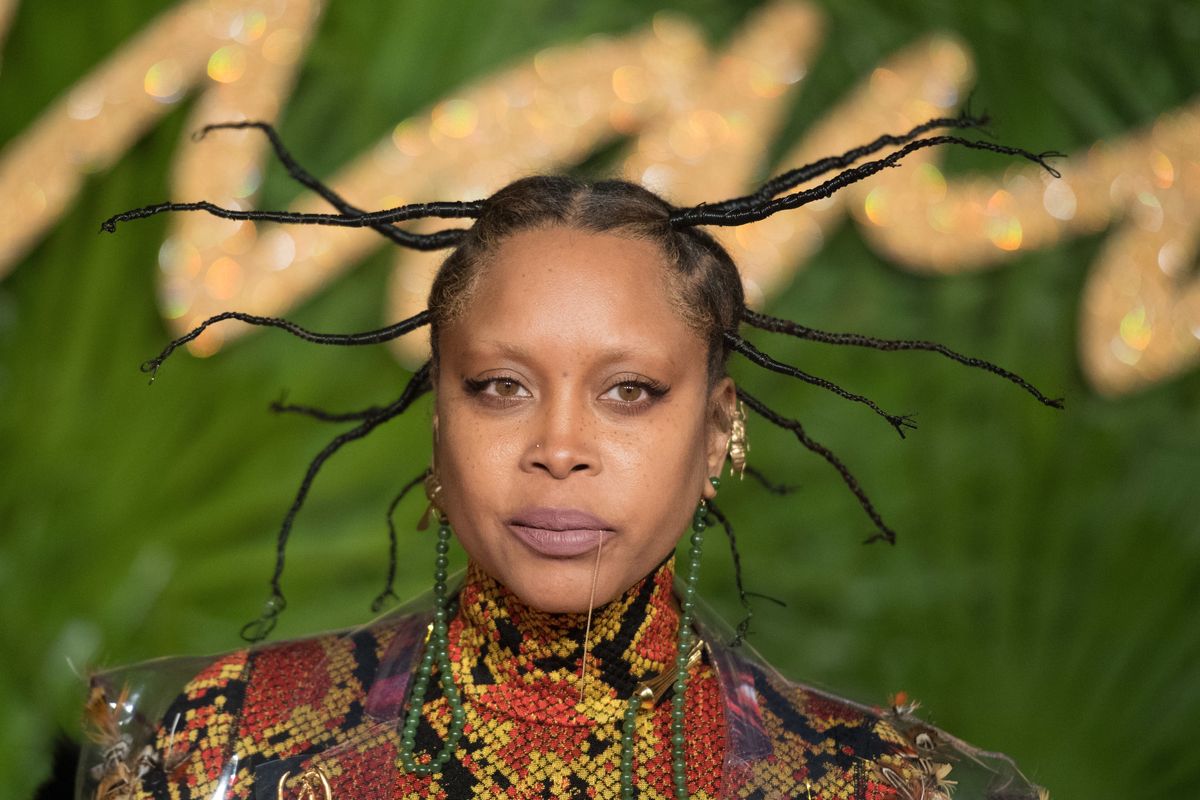 Yesterday, New York magazine published an interview with eternal earth mother Erykah Badu that covered a wide range of topics, including her identification with the term empath and her belief that true empathy knows no bounds. To make this point, she used Hitler as an example, saying that he had "a terrible childhood." When pressed on that point, Badu added, "That means that when I'm looking at my daughter, Mars, I could imagine her being in someone else's home and being treated so poorly, and what that could spawn. I see things like that. I guess it's just the Pisces in me."

The internet lit up in fury over these comments, and today Badu took to Twitter to explain herself a bit further, essentially putting the blame on the media for sensationalizing headlines and encouraging click bait, and encouraged people to read the full interview before making a judgment:

Say what u must. Dialogue is cool . I invite it. But please do me a favor if you can , Black & Jewish Twitter, just don't use the word "problematic " any more. 😂Y'all using that too much . 🙄.. oh and read the article.
— ErykahBadoula (@fatbellybella) January 24, 2018

The media is banking on our ignorance. Know we won't read the whole thing. They'll use controversial quotes w/trigger words as Click Bait. We❤️controversy. So Blogs choose easiest thing to "spin". Get you mad. Help you get a little rage out. They get more adds.The message lost.
— ErykahBadoula (@fatbellybella) January 24, 2018

People are in real pain. So I understand why my 'good' intent was misconstrued as 'bad'. In trying to express a point, I used 1 of the worst examples possible, Not to support the cruel actions of an unwell, psychopathic Adolf Hitler, but to only exaggerate a show of compassion.
— ErykahBadoula (@fatbellybella) January 25, 2018

Either U read the entire VULTURE interview & U understood the message of compassion CLEARLY.
OR U only read the selective, out of context Headlines, & were drawn in2 the whirlpool of collective emotional grief. I don't want 2 force U 2understand the way I love. I'm hopeful tho.
— ErykahBadoula (@fatbellybella) January 25, 2018