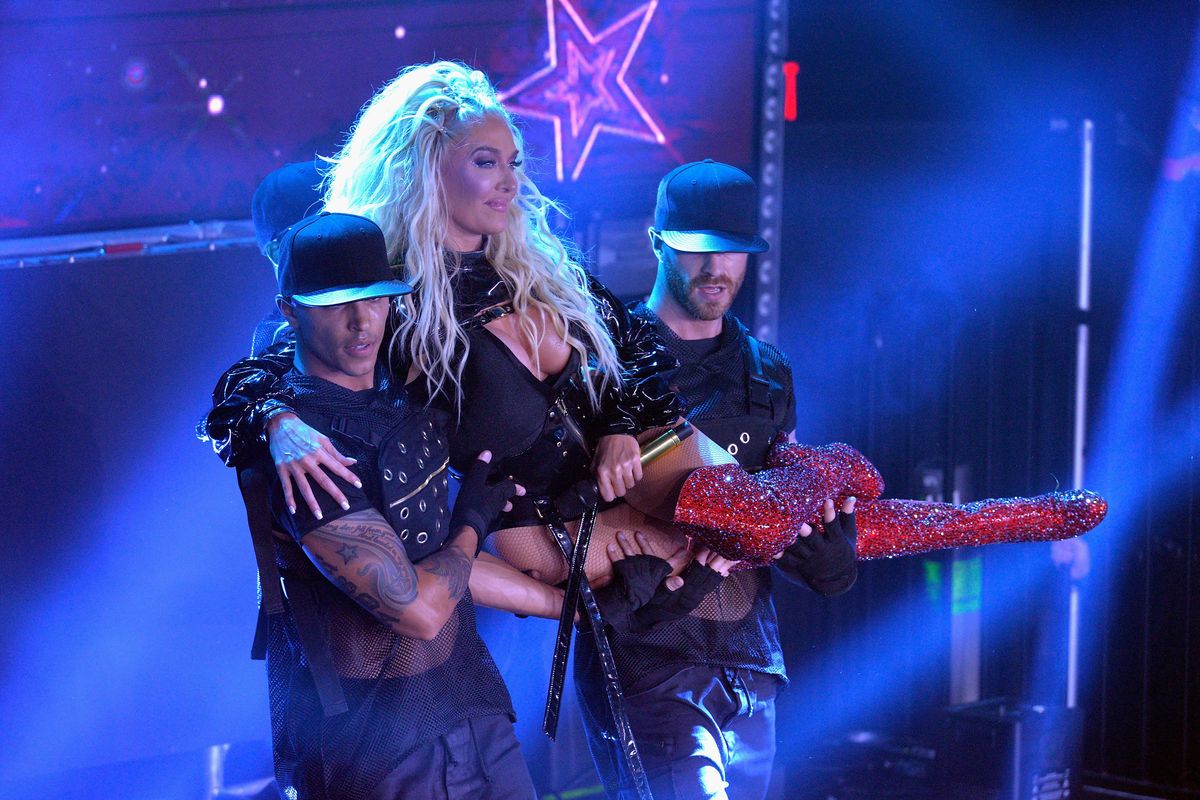 Erika Jayne Will Make Her Broadway Debut in 'Chicago'

Anyone who's ever read PAPER knows that we have a mild obsession with Erika Jayne's musical reincarnation, especially since not many people can pull of cosplaying a cunnilingus-loving cat.

Related | No One Had a Better NYFW Than Erika Jayne

That said, our favorite reality star-cum-pop star is about to take things to next level with her official musical debut, and it's with a starring role in the Tony-winning Chicago. Yep, the Real Housewives of Beverly Hills star is taking the leap from the small screen to Broadway, baby, and it's about time!

But who's she playing? None other than the star of the show, Roxie Hart — the chorus girl murderer-turned-tabloid star who spins her narrative with a little help from the city's most notorious lawyer.

However, die-hard fans better line up soon, because Erika's appearance is a 12-week limited run that only lasts until March 29.

Can't wait? Snag your tickets here or in-person at NYC's Ambassador Theatre (219 W. 49th St.; New York, NY). Till then, we'd advise listening to "How Many Fucks?" on repeat.