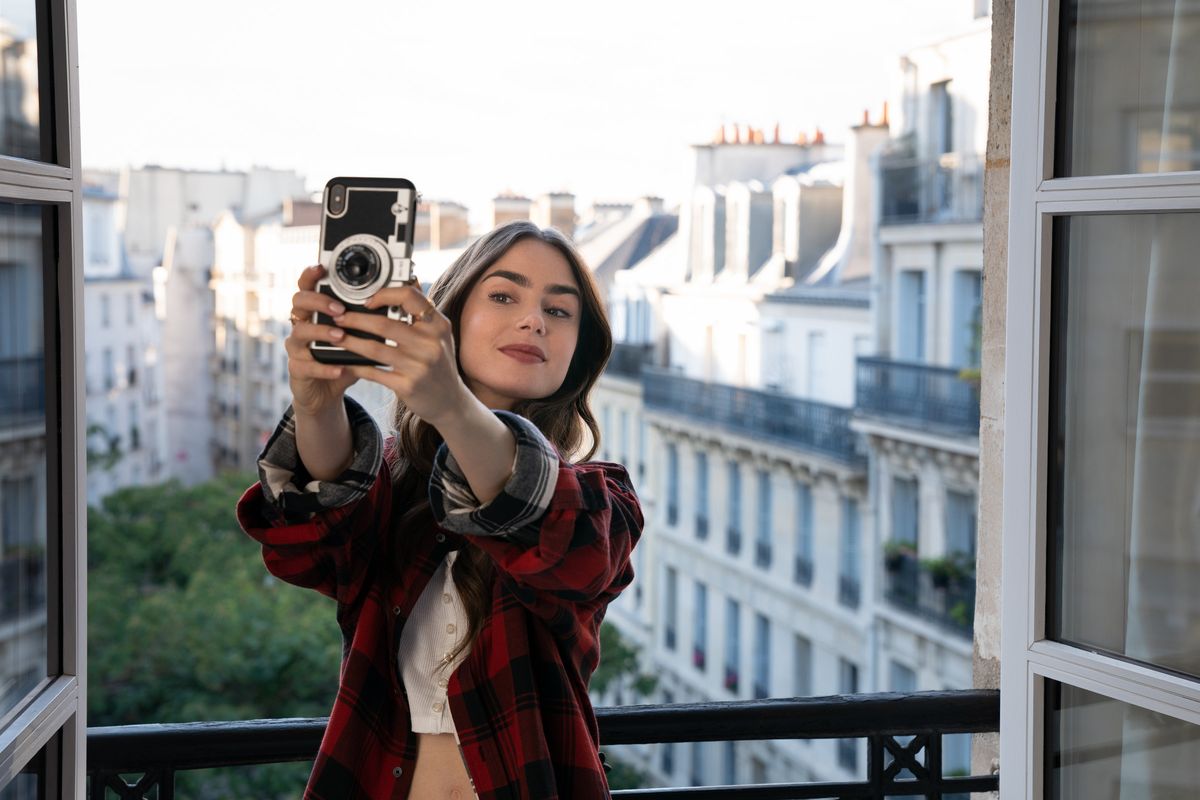 'Emily in Paris' Memes Are Taking Over the Internet

If you've been anywhere near Twitter in the past week, you've probably seen a fair amount of buzz (and a lot of criticism) surrounding Netflix's polarizing new series, Emily in Paris.

In short, the show is about Emily Cooper (Lily Collins), an American marketing "expert" who moves to Paris for her dream job and finds love on the way. Since it premiered last week though, the Darren Star-helmed show has been described as everything from "a bad WattPad fic" to a prime example of "the opposite of imposter syndrome" — with some even going so far as to call it one of "the worst show [they've] ever seen."

And while most of this can be attributed to Emily's entirely unbelievable premise and its proliferation of the already-annoying "American in Paris" trope, the one good thing to come out of it all has been a slew of hilarious memes.

Featuring photos of everything from cats in berets to suggestions of other notable Emilys who should be in Paris instead, it's safe to say that whether you love or hate the series, the memes are pretty great. So if you need a break from hate-watching, check out a few of the best Emily in Paris memes, below.

me after binge watching emily in paris. pic.twitter.com/BXSF0GecyK

Emily in Paris on her way to post croissant pics to Instagram and tell her waiter she doesn't speak French pic.twitter.com/dBPUDI0vPK

The only Emily that deserves to be in Paris pic.twitter.com/EkCufcE8NA

me after watching “emily in paris” pic.twitter.com/VRgiEHxx1g