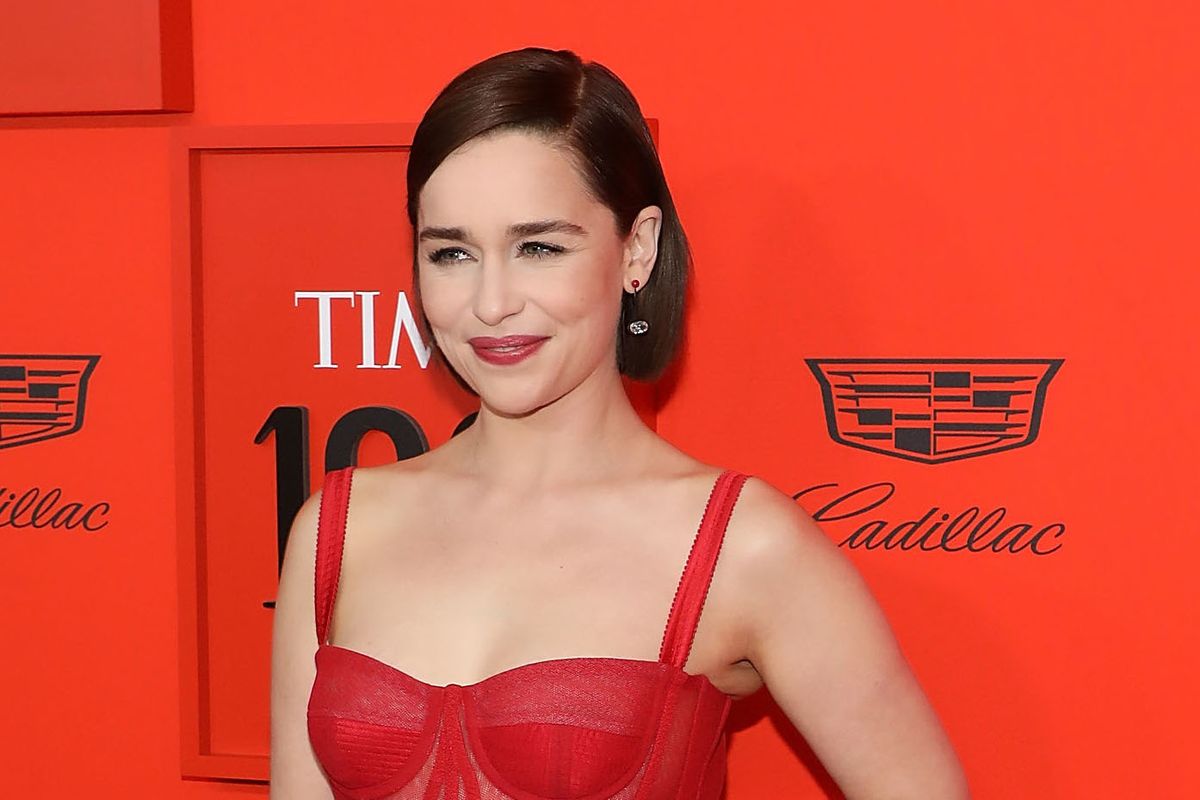 Emilia Clarke Explains Why She Turned Down '50 Shades of Grey'

Back in 2015, Game of Thrones star Emilia Clarke was apparently in the running to star as Anastasia Steele in the film adaptation of 50 Shades of Grey. However, Clarke recently explained the reason why she turned down the big role during a roundtable with other drama actresses.

While speaking with The Hollywood Reporter, Clarke said that while she thought director Sam Taylor-Johnson was "a magician," she turned down the part — which ultimately went to Dakota Johnson — due to an excessive number of nude scenes. Unfortunately though, that's been a pigeon hole she's been trying to escape ever since she did a nude scene for Game of Thrones.

"I thought her vision was beautiful," Clarke said of Taylor-Johnson's direction. However, she lamented the fact that even though "the last time that I was naked on camera on [Game of Thrones] was a long time ago," she still only gets asked about that, "because I am a woman."

"It's annoying as hell and I'm sick and tired of it because I did it for the character — I didn't do it so some guy could check out my tits, for God's sake," Clarke said. "So, that coming up, I was like, 'I can't.' I did a minimal amount and I'm pigeonholed for life, so me saying yes to that, where the entire thing is about sensuality and sex and being naked and all of that stuff."

Needless to say, it's an understandable frustration. Read everything Clarke said during the roundtable here.