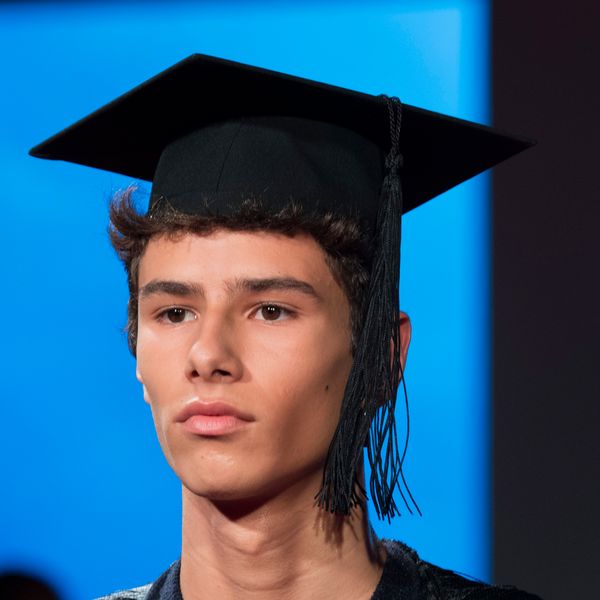 Ellery Harper Is the Latest Hollywood Teen to Hit the Runway

Laura Dern's son is the latest to join the ranks of Hollywood kids making it big on the runways of Fashion Week. Joining the likes of the Hadids, Kendall Jenner, Hailey Baldwin, and both Gerber children, Ellery Harper has just been announced as signing with IMG models, after walking in the Calvin Klein show during New York Fashion Week. It's fitting this season, as it was also the debut show of Kaia Gerber just last year.

In an interview with WWD six months ago, Harper actually shared that Creative Director Raf Simons "originally asked me to walk, but my dad had different opinions." With Dern adding, "Really I'm attending with Ellery who has a great love of Raf and is an invited guest of Raf — they have a beautiful connection." Clearly after six months of persuasion, Dern and her son convinced the rest of his family that it was time to make an official debut on the runway this September.

Harper is just 16 years old, just making the cut for models' age to walk during official New York Fashion Week events, so it's a big season for the high school-age teen. While he only participated in the one show this past week, it was a massive one to debut in, suggesting a very bright future for the newest addition to IMG's family.