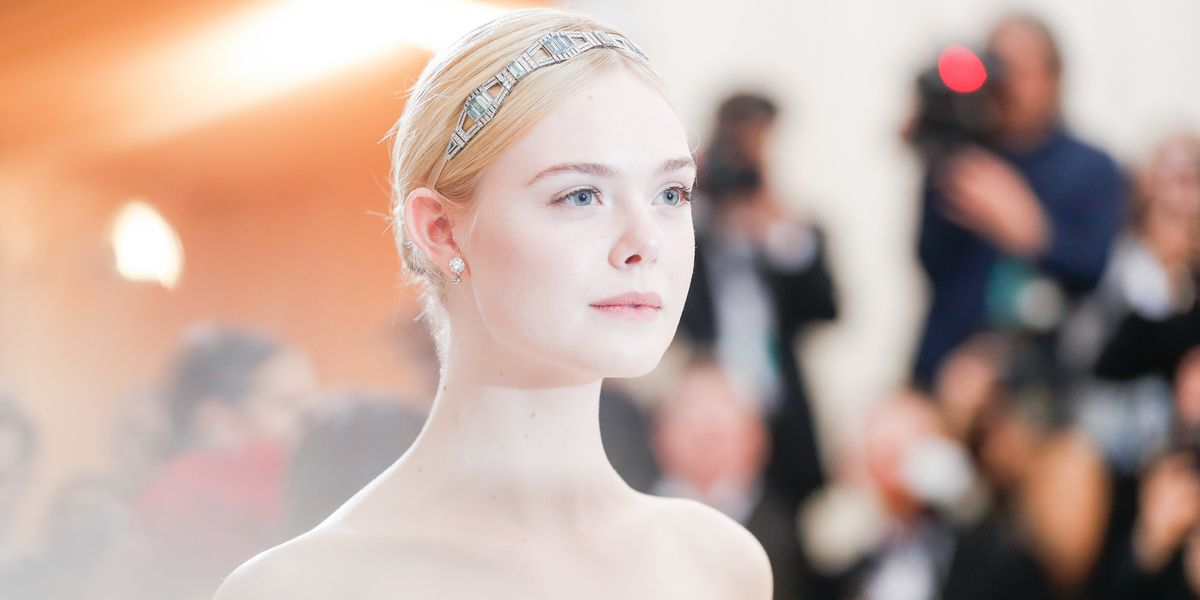 Frankenstein, a Gothic horror novel that, in many ways explored a world of men as monsters, came out in 1818 and was written by Mary Shelley when she was around 18 years old. Mary Shelley is the aptly-named biopic by Saudi filmmaker Haifaa al-Mansour; it arrives in theaters some 200 years later on May 25. And would you look at that? 200 years later, and we live in a world/political climate in which people are aware that ~*certain men~* aren't just fictional monsters, but real ones. A fright!

Anywho, Elle Fanning stars as the author during the novel's roots. The film looks like a coming-of-age drama that explores Mary's affair with the then-married poet Percy Shelley, whom she later married, and sexism, which seems inevitable back then (and maybe even now) because she was a woman writer married to a man writer. So of course the logic follows that she couldn't have written the book herself. Imagine surviving that time. "I no longer see the world and its works as they before appeared to me," Fanning says in the trailer. "Men appear to me as monsters." Where's the lie, though?

Watch the trailer for Mary Shelley, below.