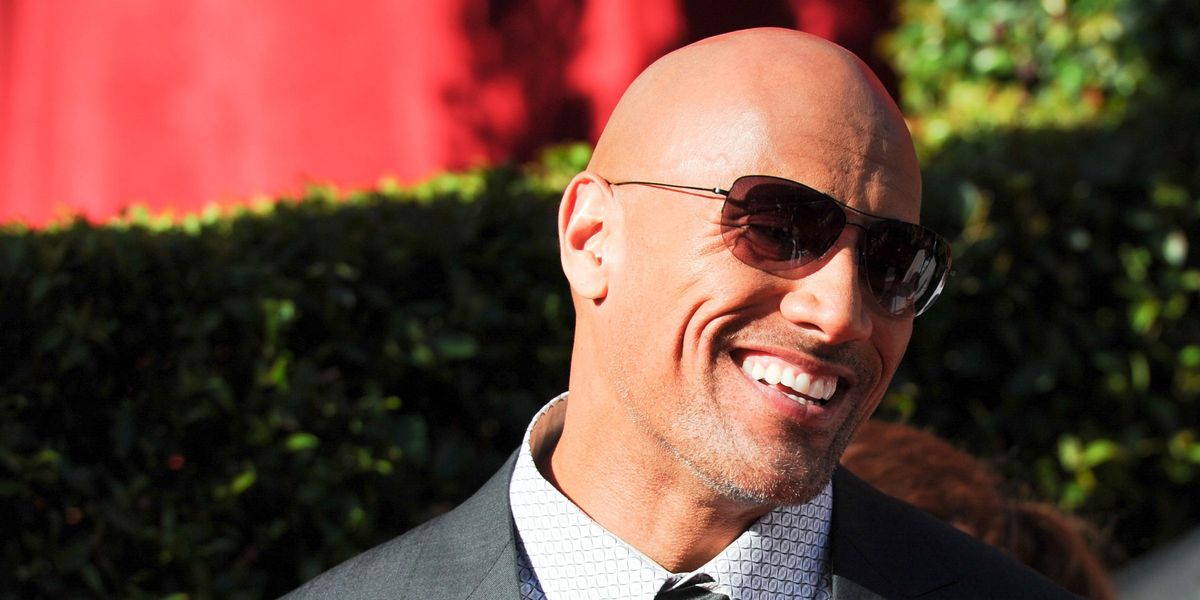 We just came out of a tense election year, and people are already talking about the next American presidential elections.

President Joe Biden announced last month that he's expecting to run for reelection in 2024. Kanye West also put his hat in the ring after he conceded in 2020. And there have also been rumors that the Duchess of Sussex, Meghan Markle, might also be in the running to be 47. Now, a new poll is suggesting that a number of people want to see Dwayne "The Rock" Johnson join the race.

A survey by consumer research company Piplsay suggests that 46% of American adults would support The Rock if he ever decided to run for president. Newsweek first published the results of the survey, which then caught the attention of the Fast & Furious actor and former WWE star. And it seems he's not totally dismissing the idea.

"Humbling," he wrote in his caption on Instagram. "I don't think our Founding Fathers EVER envisioned a six-four, bald, tattooed, half-Black, half-Samoan, tequila drinking, pick up truck driving, fanny pack wearing guy joining their club - but if it ever happens it'd be my honor to serve you, the people."