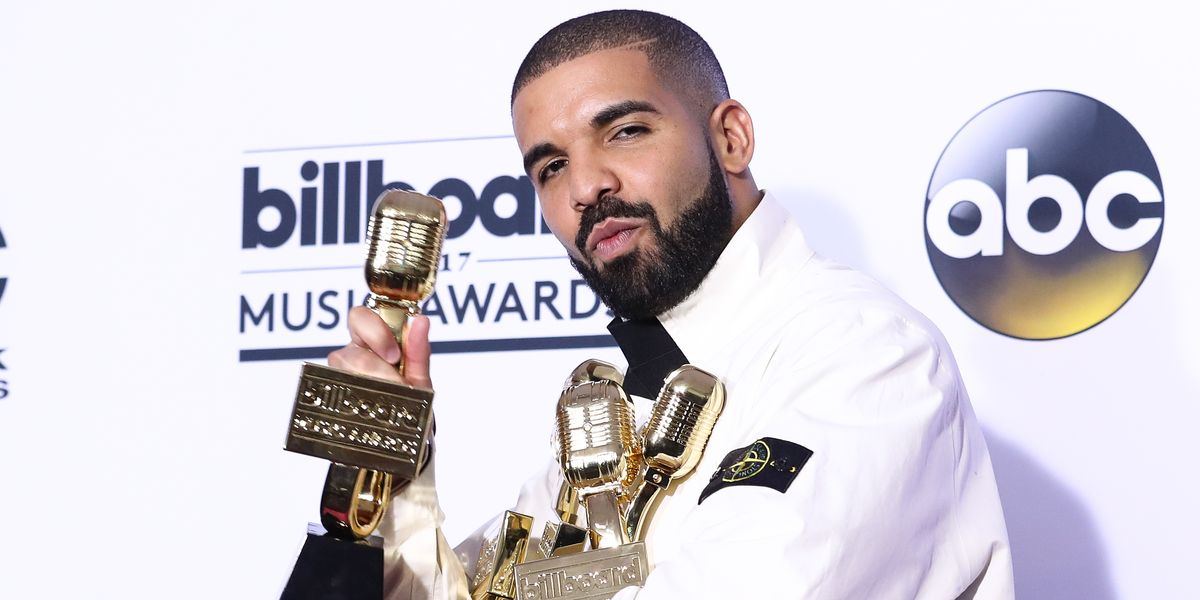 Drake, A Grammy Award-Winning Multi-Millionaire, Is Still Getting Paid From His Stint on 'Degrassi'

Before he was winning Grammys, selling out stadiums, or getting booty calls from Jennifer Lopez, Drake was just "Aubrey Graham," and Aubrey Graham was an actor (not a singer, not a rapper, not a weird indescribable meld of the two) best known for his role as Jimmy Brooks—a promising high school basketball star who eventually gets shot in the back and is later paralyzed—on the wildly popular Canadian teen series Degrassi: The Next Generation.

The actor stayed on the show for close to eight years and had his fair share of iconic moments (including the scene in fan favorite episode "Can't Hardly Wait" when, as a result of his paralysis, he fails to get an erection despite his girlfriend's best efforts to initiate sex), so it's not surprising to find out that the actor-cum-musician is still getting residual checks from his stint.

In an Instagram post from yesterday, Aubrey "Drake" Graham posted a picture of a check he had received. Zoomed onto the amount (a whopping $8.25), the check, which was postdated for March 31st, came from Degrassi. In the caption, Drake joked, "Degrassi money still coming in don't sleeeeeeeep..."

As a rapper, Drake has made more money than he ever would have as a series regular on a teen show (that is, somehow, still running in a new iteration on Netflix), but it is reassuring to know that something as comparatively inconsequential as his Jimmy role is still making him a few bucks here and there.