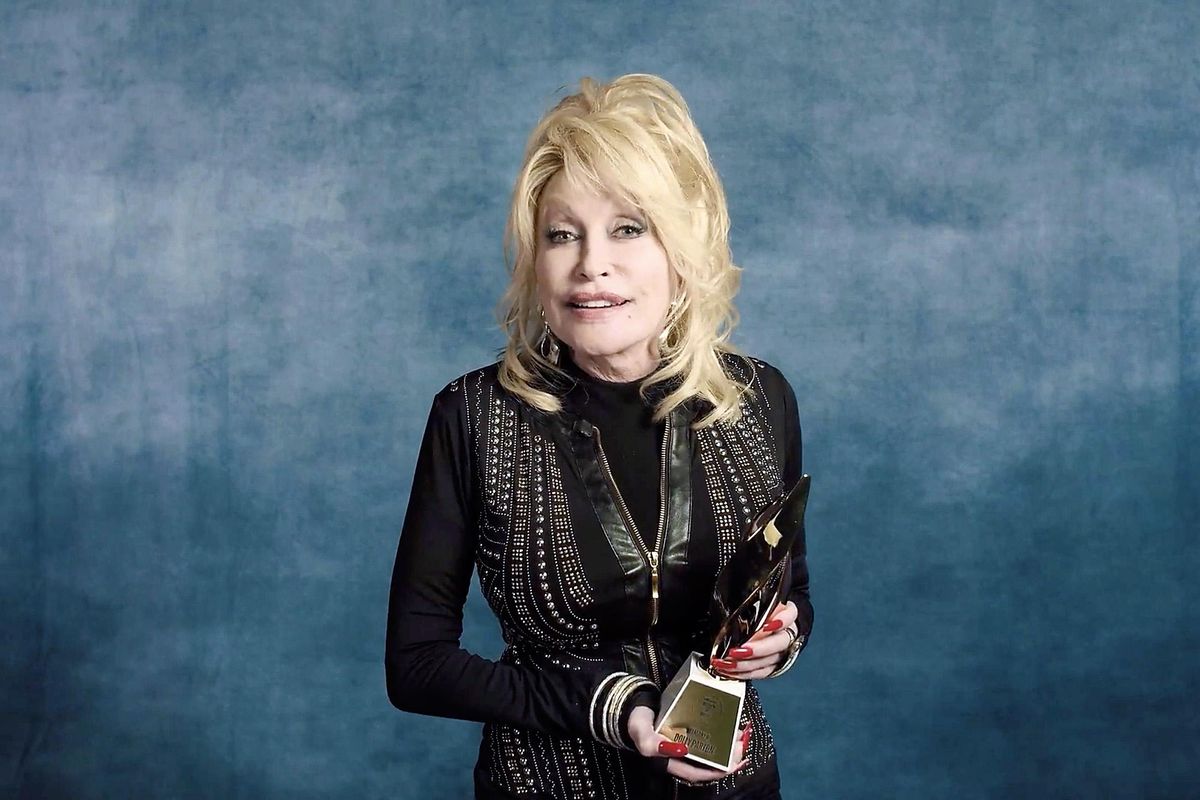 Dolly Parton Turned Down the Medal of Freedom... Twice

It is a well known fact that Dolly Parton is a national treasure. On top of her invaluable contributions to the world of country music and pop culture at large, Parton has been just as big of an influence behind-the-scenes as well. From being an unnamed producer on Buffy: the Vampire Slayer to having partially funded the research that lead to the creation of Moderna's COVID-19 vaccine, even when she isn't taking credit for it, Parton's impact has been wide and far reaching.

Related | Good Golly, Thanks for the COVID-19 Vaccine Ms. Dolly

But, Dolly Parton's philanthropic efforts haven't necessarily gone unnoticed either. According to a new interview on Today, Parton says she has actually turned down the Presidential Medal of Freedom, not once, but twice during Trump's four years in office. Parton explained that the first occasion she didn't accept the award due to her husband, Carl Dean, being ill at the time and then when they offered the second time she declined because of she (quite responsibly) didn't want to travel in the midst of the COVID-19 pandemic.

And while, we might want Parton's repeated snubs to feel like they were a targeted statement about Trump and his politics, like Switzerland, it turns out the singer might prefer to remain neutral on the matter. Not even two weeks into his presidency, the Biden administration has already extended yet another invitation for Parton to receive the country's highest civilian honor but she says she's still on the fence about whether or not she'll actually accept.

"Now I feel like if I take it, I'll be doing politics, so I'm not sure," Parton explained. "I don't work for those awards. It'd be nice, but I'm not sure that I even deserve it. But it's a nice compliment for people to think that I might deserve it."