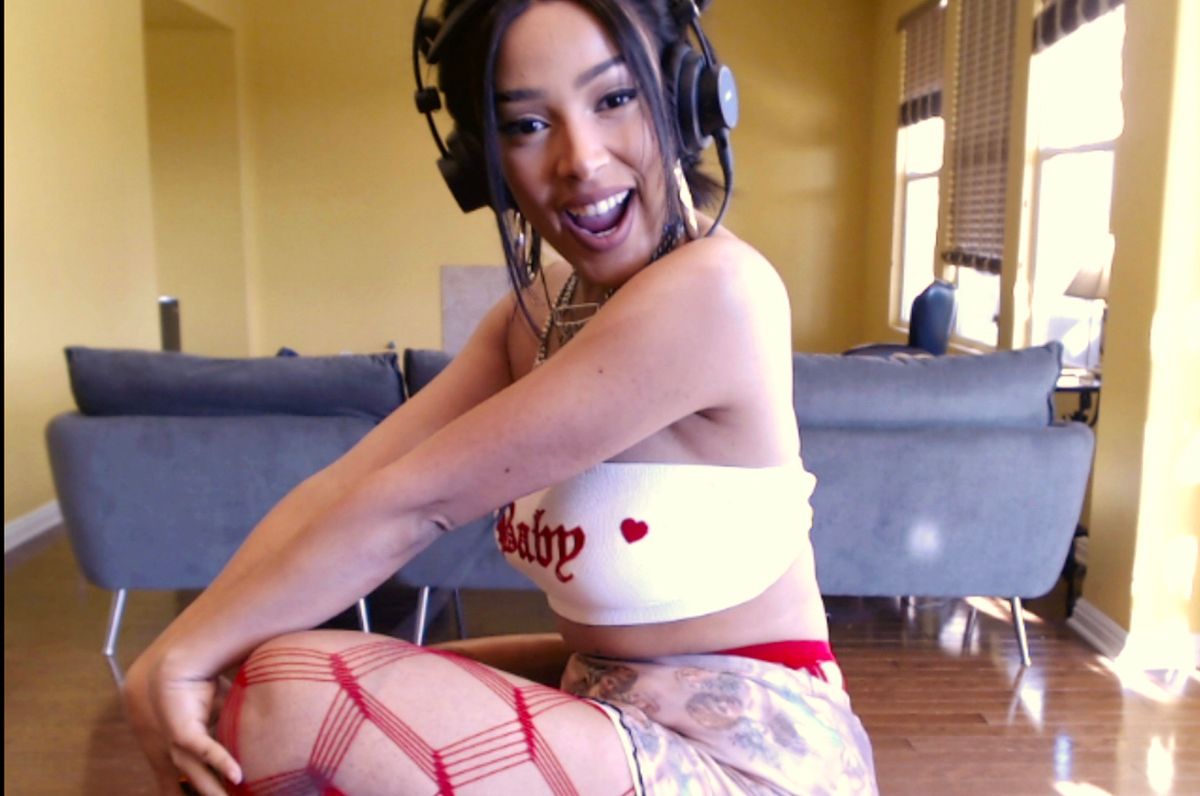 "Just a pile of a poo poo honey," Doja Cat captioned her latest SoundCloud post for her new track "Unisex Freestyle." The laid-back, video game-like jingle is Doja at her most authentic. Both silly and incredibly slick, her rhymes aren't anything world-changing, but it's more than enough notice to her haters that she's back and here to stay after a controversial month on social media.

The single serves as Doja's first official release since dealing with a mob of Twitter users in late May calling her out for her alleged ties to racist chatrooms and a song she made called "Dindu Nuffin" back in 2015. Today, she took to Instagram Live to call out the fact that the Tinychat groups she's a part of "aren't racist." She rejected the narrative and stated definitively, "My friends on Tinychat are not fucking white supremacists, they love me, I love them, they're loving, and that's it. And you won't find anything on them because you're fucking stupid!"

While it might be hard for some to overlook the 2015 track that used the historically racist phrase, "Dindu Nuffin," as its title, Doja clarified recently that the song was made to reclaim the term rather than perpetuate its use, as she herself is a Black woman. The general public has seemed to agree more and more over time that the online hate riled up to "cancel" her was a product of misogyny and anti-Blackness itself. The replies under tweets about her from celebrity news account PopCrave have changed tone from pure hatred to love and support seemingly over the course of just a couple weeks.

Listen to "Unisex Freestyle" below.