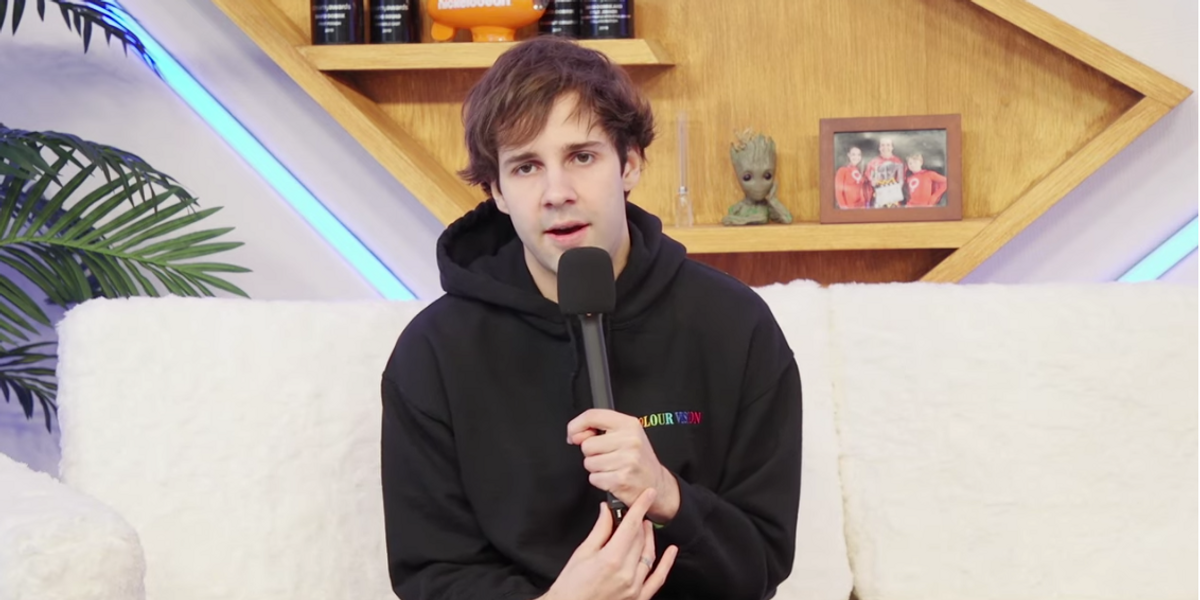 David Dobrik has stepped down from the board of photo app Dispo following allegations that a woman was raped on his Vlog Squad set, he told The Information today. Multiple brands have also cut ties with the popular YouTuber in light of the allegations, first reported by Insider.

Earlier this month an extra in an old Vlog Squad prank-style video, which has since been deleted from Dobrik's channel, told Insider that she was too intoxicated to consent to sex during filming in 2018. The alleged rape was not shown in the video, but it did portray the woman as consenting to a sexual act with now-former Vlog Squad member Durte Dom, real name Dominykas Zeglaitis.

In actuality, the woman says, she was coerced into group sex despite being at the point of unconsciousness. The video was viewed more than five million times before the woman succeeded in getting it taken down.

Spark Capital, a leading investor in Dispo, has now made the decision to sever all ties with the company, which Dobrik co-founded. Dobrik has also lost the support of brands like Hello Fresh and HBO Max.

Dobrik posted a video called "Let's Talk" to one of his side channels on March 16. He stated that consent was "super super important" to him when filming, but did not specifically address the rape allegation. He did say that he had purposefully distanced himself from former Vlog Squad members like Zeglaitis in recent years, because their values do not align.

This is far from the first time someone has accused Dobrik's Vlog Squad of misconduct. Former member Seth, real name Joseth Francoise, says he was subject to racist abuse on sets as well as an incident of sexual assault. Former member BigNik, real name Nik Keswani, left the Squad in 2018 after accusing Dobrik of incessant bullying.