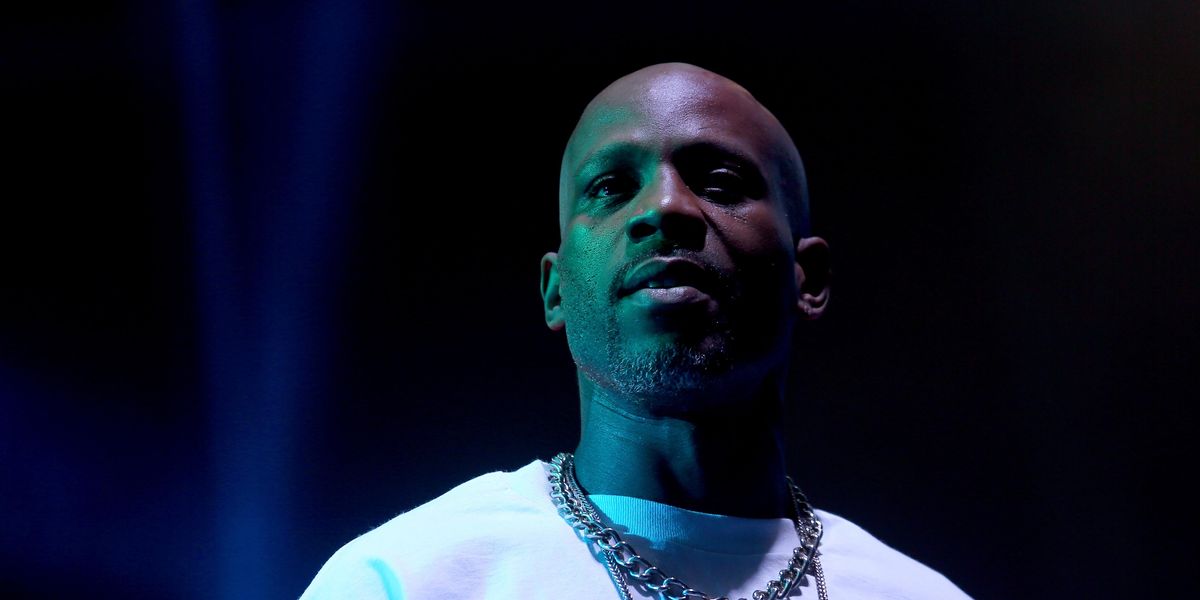 DMX's posthumous LP entitled Exodus is dropping this month. Executive produced by Swiss Beatz, the album is going to have a total of 13 tracks and will be packed with guest appearances.

Artists who will be featured on the LP include Swiss Beatz himself, Jay-Z, Nas, Bono, The LOX, Lil Wayne, Snoop Dogg, Usher, Westside Gunn, Conway the Machine and Benny the Butcher. DMX's son, Exodus Simmons, is also on a track with Nas and Mr. Porter. See the full official tracklist below.

Exodus comes out on May 28, almost two months after the iconic rapper passed away. He was admitted to the hospital after a heart attack in early April and was placed on life support before his death. He was 50 years old.