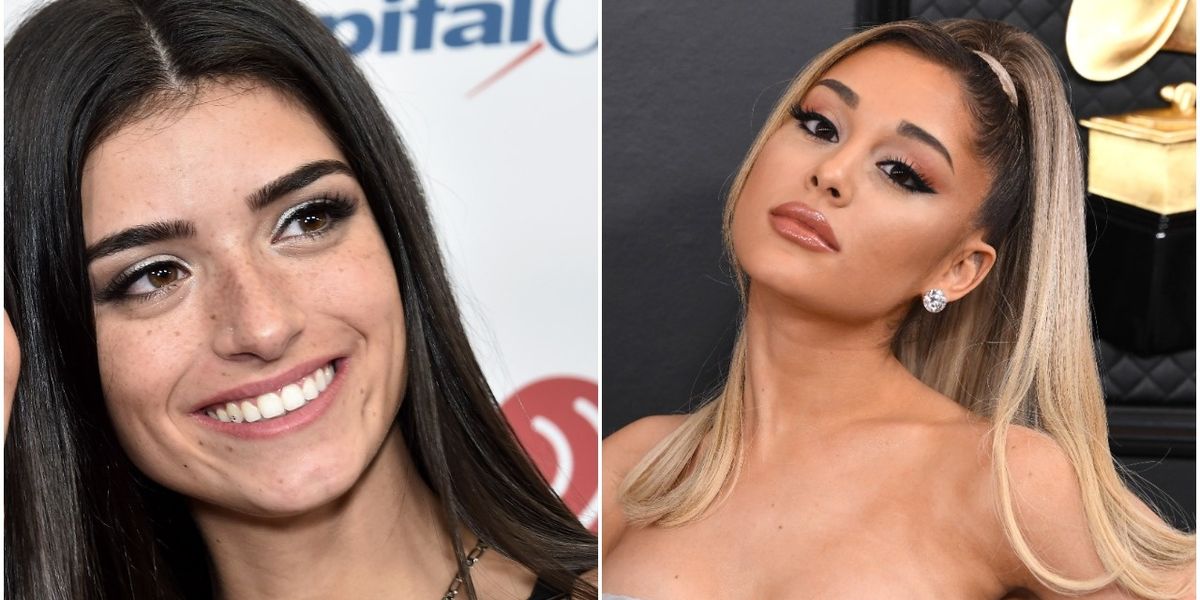 Dixie D'Amelio has responded to Ariana Grande's comments about influencers partying during the pandemic.

During a recent interview on the Zach Sang Show, the "Positions" singer appeared to take aim at all the TikTokers who've been spotted out-and-about in recent weeks, asking, "Couldn't we have stayed at home just a few more weeks?"

"Did we all need to go to fucking Saddle Ranch that badly that we couldn't have waited for the deathly pandemic to pass?," Grande said. "Did we all really need to put on our cowgirl boots and ride a mechanical bull that bad? We need that Instagram post that badly?"

And while she didn't name names, people were quick to zero in on her Saddle Ranch call-out, especially since the L.A. hot spot is popular amongst big TikTok stars. That said, after Grande's comments went viral earlier this week, D'Amelio — one of the platform's biggest stars — talked about the perceived shade in a video uploaded by Pap Galore.

"Yeah I saw that. I don't really know what to think," she began. And though she went on to admit that Grande was "right," D'Amelio also didn't appear too bothered by the criticism and even said she'd love to collaborate with the pop star at some point.

"She's a queen," she continued, before concluding, "I love her."

Watch D'Amelio talk about her reaction, below.