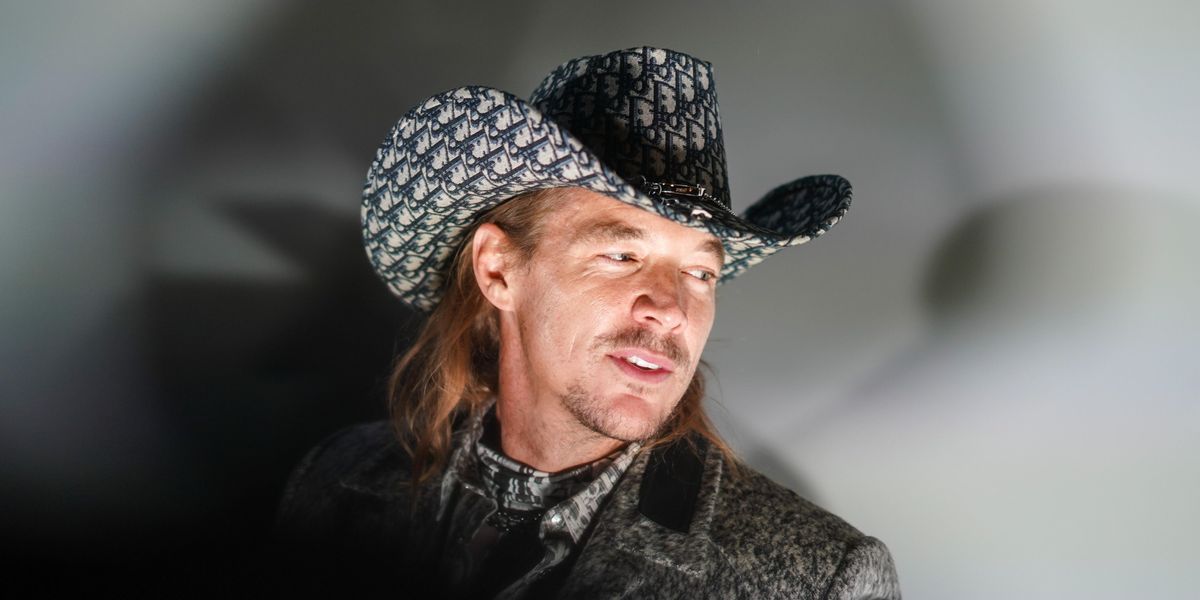 Diplo is facing another sexual assault allegation, just weeks after one was filed by his ex-girlfriend.

According to TMZ's obtained legal documents, Diplo (who's legal name is Thomas Wesley Pentz), has been accused of coercing a woman into performing oral sex back in 2019.

According to the lawsuit, the alleged victim had been invited to an afterparty at one of Diplo's concerts in Las Vegas. When the woman and her friends met him at the Wynn hotel, he provided marijuana and alcohol to the group.

Soon after, Diplo allegedly asked the woman to join him in his private room while Diplo's security started to remove other people from the party. Inside the room, the woman claims that Diplo wouldn't let her leave until she performed oral sex on him. The woman said that she complied because she wanted to leave and feared for her safety.

The woman also claims that she believes Diplo filmed the entire incident without her giving consent and is seeking unspecified damages.

The DJ's attorney, Bryan Freedman has denied the allegations on behalf of his client, claiming that this suit is a part of a "shakedown" that Diplo's ex, Shelly Auguste, has orchestrated.

"This complaint is completely outrageous, wildly untrue and yet also entirely predictable, given that it simply repeats the exact same claim already made by the plaintiff's friend Shelly Auguste, an individual who has been harassing Mr. Pentz and his family for more than a year and already has repeatedly violated the restraining order issued against her," said Freeman to TMZ in a statement.

"We have irrefutable evidence that this is a completely meritless claim and we will be providing it to a court as quickly as we possibly can to put an end to this shakedown by Ms. Auguste and her accomplices once and for all," he continued.

Auguste filed a lawsuit against Diplo in June, accusing him of sexual battery, defamation, assault, fraud and emotional distress.