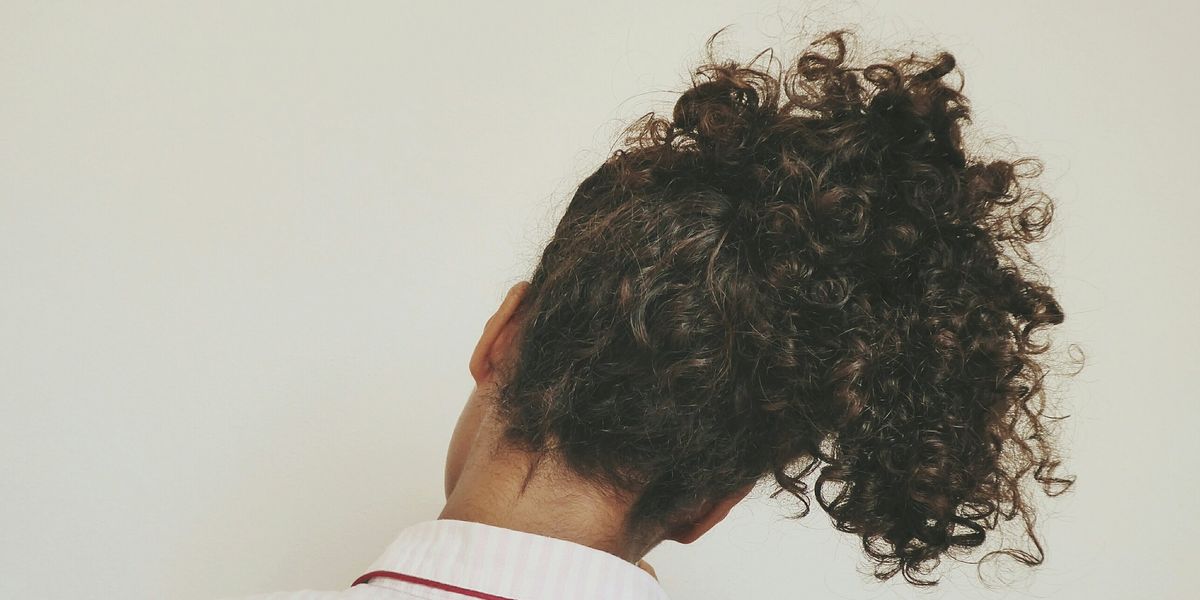 A number of DevaCurl customers are alleging that they've experienced hair damage from using the company's products.

According to the Daily Dot, the curly hair-focused company is under fire following recent reports of hair loss and itchy, flaky scalps after product use — a problem that's apparently so widespread that two law firms are now interested in pursuing a class-action lawsuit against the brand.

The scrutiny reportedly began around 5 months ago and has led to a number of horror stories and reviews accusing the company's products of causing dandruff and thinning hair.

Not only that, but two former brand ambassadors, India Batson and Ayesha Malik, have now uploaded videos about the controversy — with Malik even alleging that her "religious" use of DevaCurl has led to severe problems with her scalp.

"I was so blinded by my love for DevaCurl... I felt like I was in a cult," Malik explained to BuzzFeed News, before detailing how her hair began falling out in 2018 — an experience that several other women told the publication also happened to them.

In response, DevaCurl wrote in statement that testing had found that there were "no safety issues with our products" and that they were still safe to use. "We don't speculate on why some people are attributing the challenges with their curls to our products," the company wrote.

That said, a DevaCurl spokesperson told BuzzFeed News that they are now in the process of "conducting additional testing with an independent party."

"All of our formulas are subject to rigorous and thorough testing to ensure our products meet strict internal quality assurance standards and regulatory requirements before they reach the market," they said.