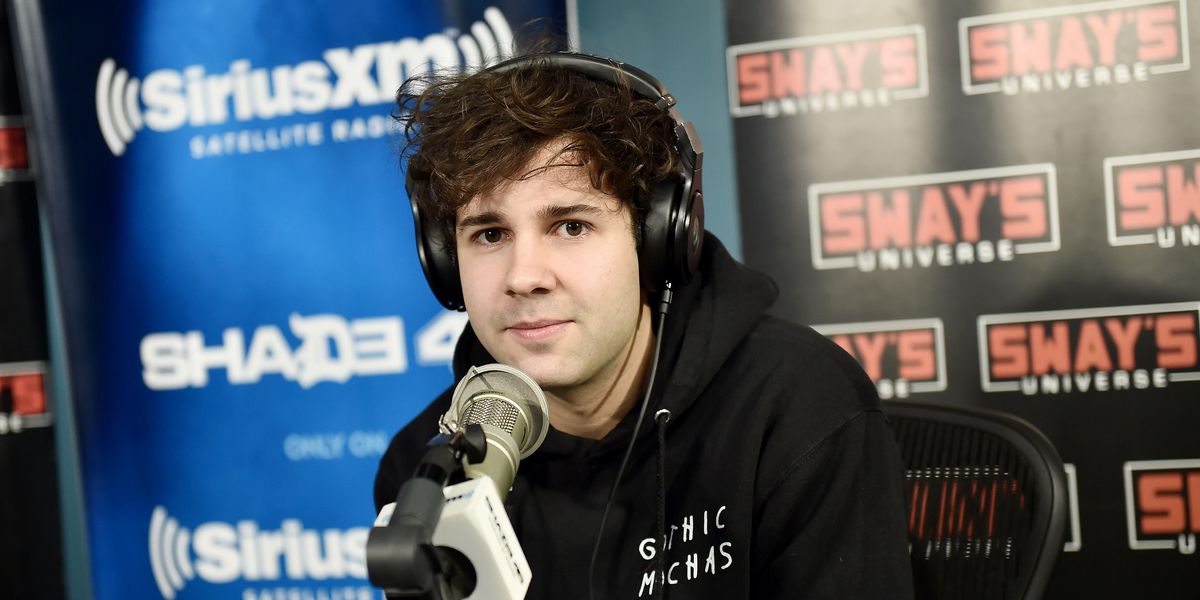 After a brief hiatus, David Dobrik has made his official return to YouTube.

Back in March, the vlogger announced he was taking a break from social media after an anonymous woman told Insider that the Vlog Squad's Dominyka "Durte Dom" Zeglaitis had raped her while she was intoxicated. That said, the scandal was also further intensified thanks to another sexual assault allegation made by ex-member, Joseth "Seth" Francois, to BuzzFeed News, who said he was tricked into kissing collective mainstay Jason Nash on-camera.

As a result, Dobrik was accused of being complicit when in taking advantage of people for clout, which led the Vlog Squad ringleader to issue two apology videos acknowledging that the group's use of shock value for views resulted in the creation of an "unfair power dynamic."

However, Dobrik recently reappeared on YouTube with a new video called "SURPRISING MY FRIENDS!!," in which the social media personality shocks his friends with a trip to Hawaii and the news of his return.

Related | Would You Risk Your Life to Be in a David Dobrik Video?

Notably though, the video only makes oblique references to the scandal via vague comments made by Jason Nash and his mother, who at one point says, "I've been worried about you. I'm on Xanax because of you." Additionally, another controversy involving vlogger Jeff Wittek — who previously said he was injured after Dobrik pressured him into shooting a stunt for a video — was briefly alluded to by Wittek himself, who jokingly said to "hold off the lawsuit."

Dobrik has yet to comment further on his return, though he did tell viewers that they could expect "new vlogs every Tuesday."