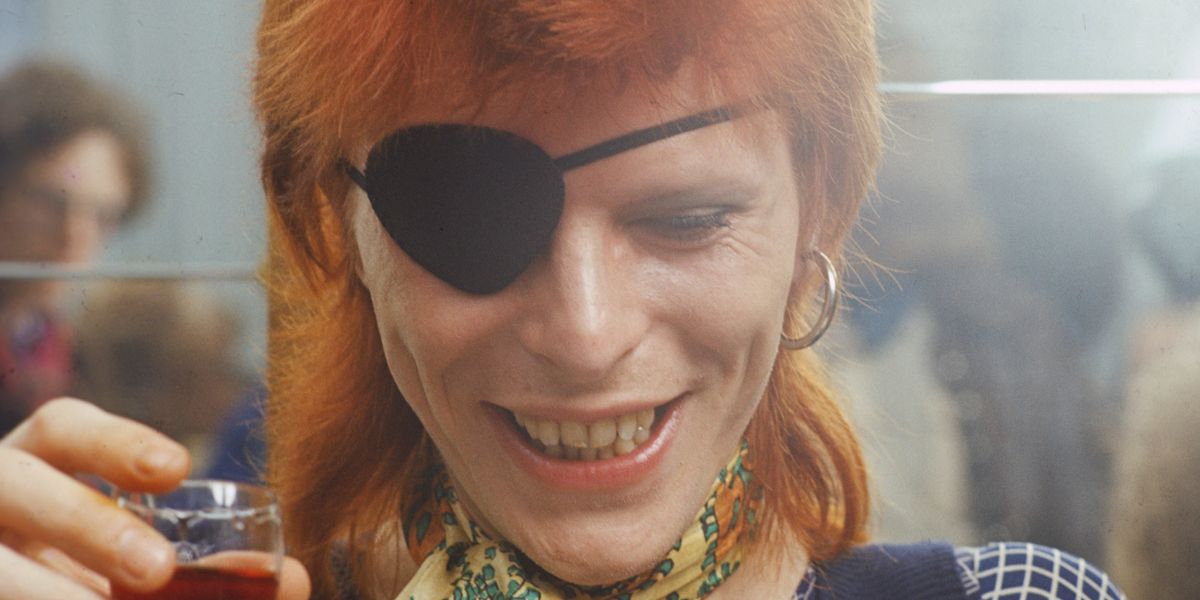 David Bowie's spaced-out persona is finally getting a down-to-earth biopic with Stardust, which follows Bowie's rise to fame and creation of his alternate ego, Ziggy Stardust.

Directed by Gabriel Range, the historical drama will star Johnny Flynn as a 24-year-old Bowie, prior to his industry dominance and icon status.

The story begins in 1971 when Bowie takes a trip to America with his Mercury Records publicist Rob Oberman (Marc Maron) and faces pushback for his alternative presentation of male sexuality, performance style and effeminate fashion sense, seeing his journey through to the creation of his stage character: Ziggy Stardust.

"There is no authentic me," Bowie says in the trailer, which was just released today. "There's just fear. I want to take my fantasies on stage with me."

The film features Jena Malone, Lara Heller and Anthony Flanagan and will premiere in theaters November 25, as well as on digital platforms that same day. In the meantime, stream the icon, below.