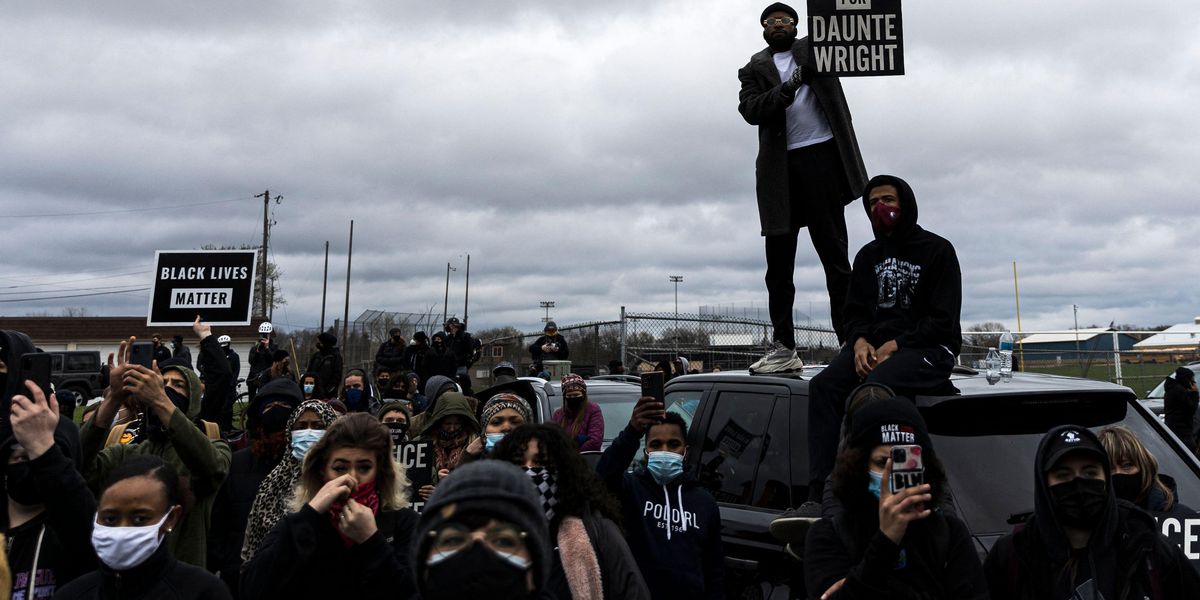 The police officer who killed Daunte Wright in a Minneapolis suburb has resigned and is expected to be criminally charged, according to a new report.

KSTP-TV reported that Brooklyn Center Mayor Mike Elliott announced that he's asking the Minnesota Attorney General Keith Ellison to prosecute officer Kim Potter for the 20-year-old's death this past weekend during a traffic stop. Brooklyn Center Police Chief Tim Gannon — who previously told media outlets that the 26-year-veteran of the force accidentally mistook her gun for her Taser — has also turned in a letter of resignation.

Sources speaking to the television station also said that Washington County Sheriff Dan Starry is planning to file official charges against Potter as soon as Wednesday while the Minnesota Bureau of Criminal Apprehension finishes its investigation into the shooting. Brooklyn Center is located in Hennepin County, but prosecution has been moved elsewhere "to avoid any appearance of a conflict of interest," per a new Minnesota protocol for police use of force cases.

Wright was killed on Sunday afternoon after he was pulled over for a suspended registration. During the traffic stop, officers tried to arrest him on a previous misdemeanor warrant. Potter then shot Wright as he attempted to get back in his car before driving off and crashing with another vehicle. He was pronounced dead at the scene and his girlfriend Chyna Whitaker sustained non-life threatening injuries.

"They could have gave him a ticket for that. But when it's Black people in America, they engage in the most use of force, and it ends up with deadly consequences," attorney Benjamin Crump said at a recent news conference where the Wright family was joined by members of George Floyd's family. Floyd's death sparked nationwide protests after he was killed by former Minneapolis police officer Derek Chauvin — who now faces three counts in his death — last summer, just 12 miles away from where Wright was fatally shot.