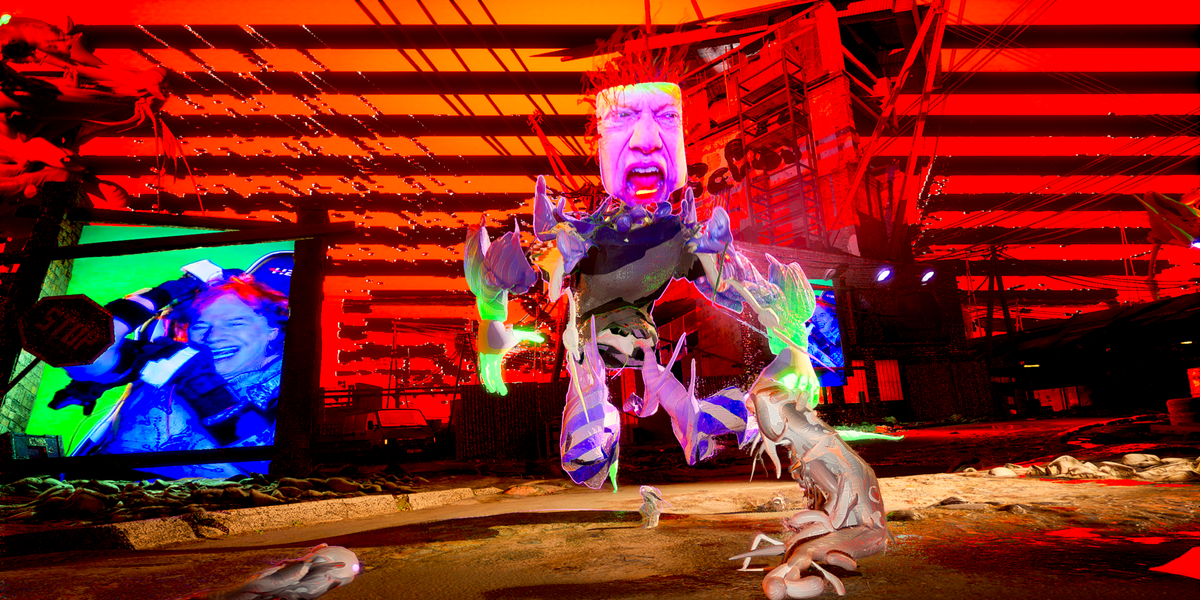 Danny Elfman Takes on the Hive in 'Insects'

You might already know the name Danny Elfman through his Emmy and Grammy award-winning work scoring hundreds of movies like Men In Black, Fifty Shades of Grey, the Tobey Maguire Spiderman or practically every Tim Burton film ever made, but now the celebrated composer is changing things up with his first solo album in 37 years, Big Mess.

Ahead of the record's June 11th release, Elfman is sharing the last single off Big Mess, with the raucous thrasher, "Insects." A reworked version of an Oingo Boingo track, "Insects" sees Elfman going full on post-punk with churning drums, wailing electric guitars and mosh pit-inducing vocals that echo the feelings of frustration and anger that are said to run throughout the entire record.

"In the beginning of 2020 I was preparing a live show for Coachella," Eflman says. "I'd been looking for old Boingo songs that connected to the dystopian nightmare I found myself immersed in at that moment in time living in America. As I played around with different songs it occurred to me that 'Insects' made sense. Who were the 'Insects,' the blood suckers of today? It was obvious to me — they all hived together in Washington and seemed to thrive on sucking the rational sense of reality out of our brains."

Related | This Is 'Harlecore'

A career film scorer, it would make sense that any new music from Elfman would be accompanied an equally engaging visual. Directed by Sam and Andy Rolfes of Team Rolfes, the music video for "Insects" sees a CGI-sculpted version of Elfman making his way through a dystopian hellscape overrun by a swarm of creepy crawlies.

"Every microsecond of waking life, a relentless digital swarm of information and virtual noise slowly consumes our minds, rendering us like insects being driven by manic buzzing stimuli," Sam says. "That said, more legs means better dancing. The video for 'Insects,' created by puppeting over 80 contorted creatures in VR inside a game engine, starts off very ordinarily. We follow Danny as he gets ready for the day, meets some friends for lunch, but then is slowly consumed by a ravenous swarm of online static."

Berit Gwendolyn Gilma, the Creative Director for Big Mess, says she's been following Team Rolfes' work for a long time and they "came to mind immediately" for the "Insects" visual. "In all the videos for Big Mess, we altered Danny into a different version of himself," she continues. "In 'Insects' he becomes an insect avatar, dancing himself through the kafkaesque world that Team Rolfes gave birth to."

Watch the PAPER premiere of "Insects" by Danny Elfman, below.