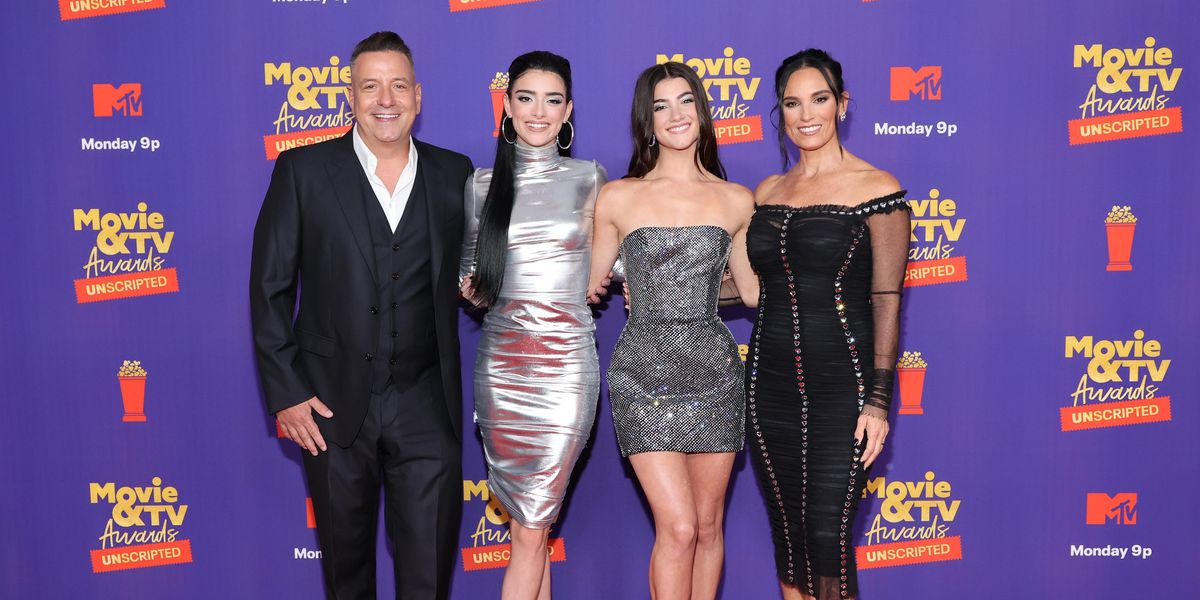 'The D'Amelio Show' Is Coming Soon

TikTok's most family is almost ready for prime time with arrival of the first official look at The D'Amelio Show.

The Hulu docuseries following the life of TikTok stars Charli and Dixie D'Amelio along with parents, Marc and Heidi, as they navigate their newfound viral fame. From the looks of it, the show will follow in the footsteps of Keeping Up With the Kardashians subsisting off of a combination of melodrama and the dubious insistence that at the end of the day they are just ordinary teenage girls.

Related | Charli D'Amelio on Why She Almost Quit Social Media

And while this claim doesn't hold up under much scrutiny, as evidenced by the D'Amelio's spacious LA home, the expensive recording studio Dixie is seen laying down another track, private dance lessons and numerous photoshoots, Charli still claims that she still has to make her bed everyday and her mother insists that, "being normal kids, that doesn't change with a following."'

Other than that, there's not much information to glean from the trailer aside from a vague promise that the show would be coming soon. So in the mean time, might as well actually go make your bed for once, you know you haven't.