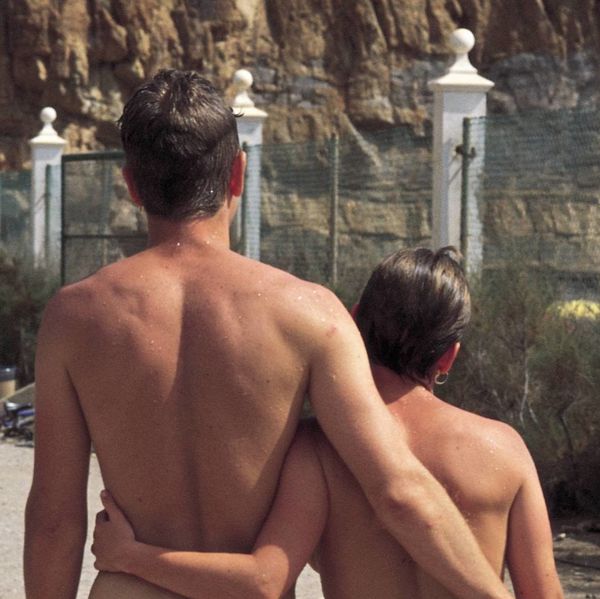 Czech Nudists Are Being Told to Wear Face Masks

Rules surrounding proper COVID-19 precautionary measures are tightening in the Czech Republic — even for nudists.

According to CNN, officers were recently called out to the town of Lázně Bohdaneč due to complaints over maskless nude sunbathers — an incident that led to the police issuing a public warning about keeping your mouth and nose covered at all times.

"Unfortunately, many of the sunbathing citizens were gathered in large groups, and some were not wearing face masks," a statement said per the publication. "Upon the arrival of the police, everyone agreed to respect the government regulation [that face shields are required outside the home]."

In recent weeks though, the country has relaxed some of their outbreak-related restrictions, which means that nudists have also been allowed to gather in large groups again. That said, a follow-up police statement seemed to indicate that some of them have been abiding by the new regulations.

"We understand that many people do not have a garden and want to get some fresh air in the countryside, but we all have one common desire to respect the government's guidelines so that the restrictions can be gradually lifted," the police said in reference to a recent 150-person gathering where only half of the attendees needed to be reminded about wearing their face masks. "That however will not happen until everyone starts to dutifully respect the rules."