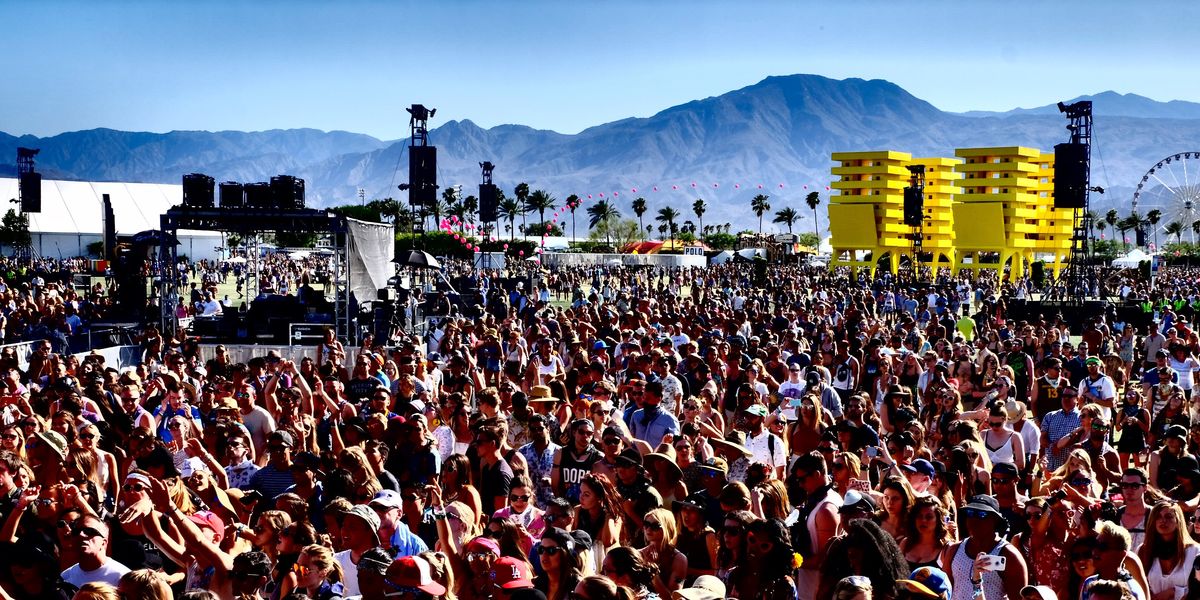 In a time when people are increasingly pushed to reckon with their beliefs, especially if they harm or impede on the rights of others, some see the light.

Philip Anschutz is one of those people. The FADER reports that the Coachella owner, oil magnate, (and, as it happens, one of the U.S.'s biggest Republican donors, having personally contributed over $1 million to Republican candidates and PACS during 2016's ill-fated election season), has previously donated to anti-LGBTQ initiatives and extremist hate groups recognized as such by the Southern Poverty Law Center. It seems now he has done an about-face, and donated $1 million to an unlikely cause: Elton John's AIDS Foundation's LGBT Fund.

While that is big news, even better is what Anschultz said to go along with his announcement of the donation:

"My gift to the Elton John Foundation is intended to emphasize that we support freedom of all people to live their lives peacefully, without interference from others," Anschultz said in a statement. "Sexuality is the most personal of issues, and it has never been my intent to weigh in on people's private lives. I support the rights of all people and oppose discrimination and intolerance against the LGBTQ community. I see this as a matter of basic human rights."

Undoubtedly powerful, but how does Anschultz justify donating to causes that essentially do the opposite of what he's saying now? He seems to chalk it up to little more than clerical errors, something he is claiming responsibility for — claiming that his charitable foundation supports a "broad range of philanthropic causes."

Anschultz continued: "I regret if any money given to a charity for any purposes may have indirectly worked against these values. That was not my intention, and it does not reflect my beliefs." He also said he wants to strengthen internal processes to ensure money given in the name of hate doesn't go out again. We love and support that Anschultz has seen the light by his generous donation to Elton John's LGBTQ-supporting efforts, don't get us wrong. But please excuse us for being a wee bit skeptical, because real talk: how does $1 million dollars to fund efforts behind this country's most hateful administration slip through the cracks? If this was indeed some kind of mistake on Anschultz and his foundation's part, it's a very costly one.