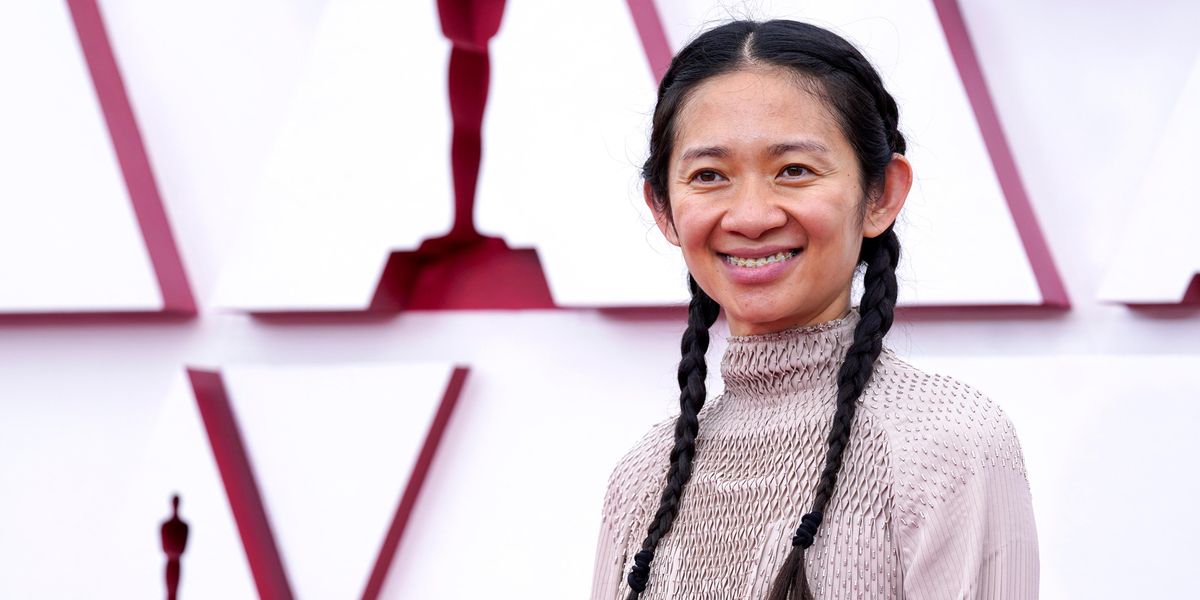 Director Chloé Zhao already made Oscars history with her nomination for best director. And on the night of the 93rd Academy Awards, she made history again.

The Chinese-born filmmaker directed Nomadland starring Frances McDormand, which tells the story of older Americans living out in the open road as nomads in the West. And because of her brilliant work on the movie, with barely any written script, she is now the first Asian woman and first woman of color to win as best director, and the second woman ever to receive the Academy Award.

Zhao was nominated alongside Promising Young Woman director Emerald Fennell, Minari director Lee Isaac Chung, Mank director David Fincher and Another Round''s Thomas Vinterberg. And this was also the first time in the Oscars' 93-year history that two women were nominated for the award at the same time.