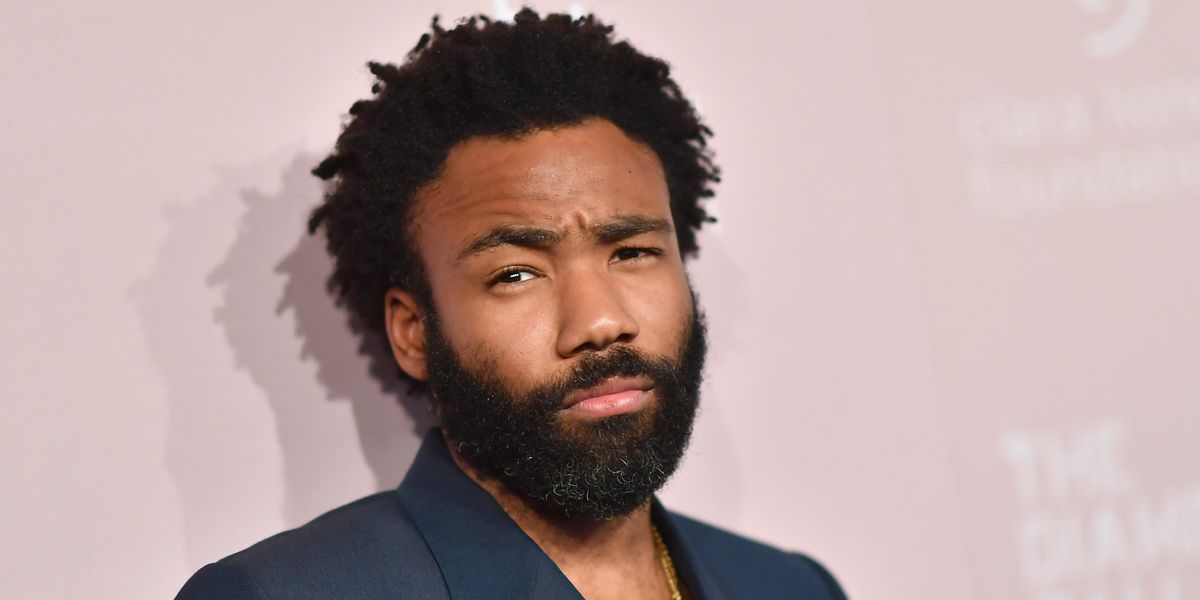 Childish Gambino, aka Donald Glover, is reportedly being sued over his acclaimed 2018 song "This Is America."

According to TMZ, Floridian rapper Kidd Wes — the stage name of Emelike Wesley Nwosuocha — alleges that Glover's song infringes on the copyright of his 2016 track, "Made in America."

According to court documents filed on Thursday, Nwosuocha claims that Glover's hit track contains "substantial similarities" to his 2016 song, including "nearly-identical unique rhythmic, lyrical, and thematic compositional and performance content contained in the chorus—or 'hook'—sections that are the centerpieces of both songs." The suit also says that Nwosuocha was granted a copyright for "Made in America" in 2017.

"The similarities between the two pieces of music are beyond coincidental, and amounts to infringement, as alleged in the complaint filed by our client, Emelike Nwosuocha, professionally known as Kidd Wes," attorneys Imran H. Ansari and La'Shawn N. Thomas said in a statement to Pitchfork. "Mr. Nwosuocha is confident in his claims, and simply seeks the credit and compensation he deserves for the unauthorized use of his music."

As Pitchfork went on to report though, this isn't the first time "This Is America" has been accused of ripping off other songs. In 2018, rapper Jase Harley also alleged the music from his 2016 track "American Pharaoh" was "stolen" by Glover. However, in response to Harley's accusation, Glover collaborator Fam Rothstein claimed in a since-deleted tweet that "This Is America" was started in 2015.

Nwosuocha is reportedly seeking damages in over 43 categories.