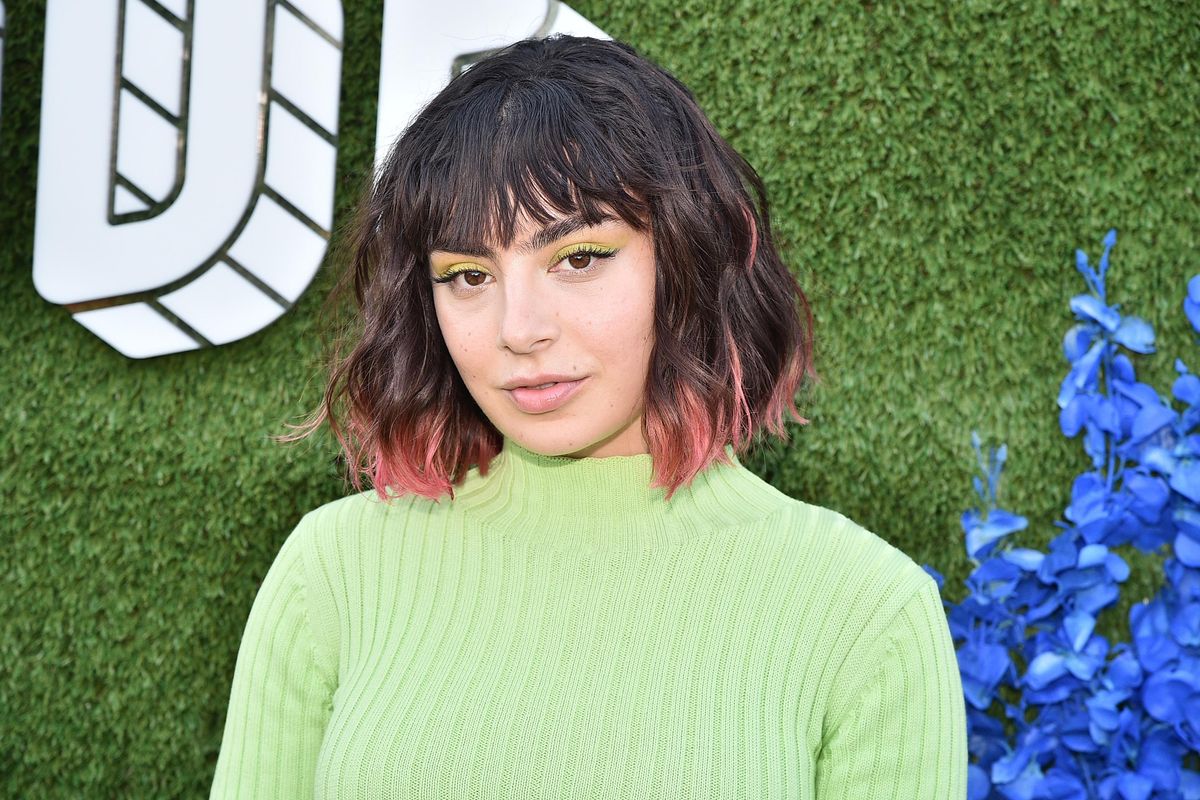 A few months into lockdown, Charli XCX gave us how i'm feeling now. A work that still remains one of the best encapsulations of quarantine malaise, love, and longing, throughout the recording process, she also provided fans with an unusually candid look at her creative process. And now, she's giving us an even more intimate glimpse at the album's creation by releasing a new documentary called Alone Together.

On Wednesday afternoon, the pop maven announced that the film would be premiering at this year's virtual SXSW film showcase. Directed by Bradley & Pablo — who also notably directed her "2099" video — Alone Together not only documents the five weeks Charli spent making the record, but also touches on "all the emotions that creating, connecting and living in a quarantine and in basically a new world evokes for people across the globe."

No date is currently set for a public release, but the film is slated to premiere at SXSW on March 18. In the meantime though, check out Charli's announcement post for yourself, below.