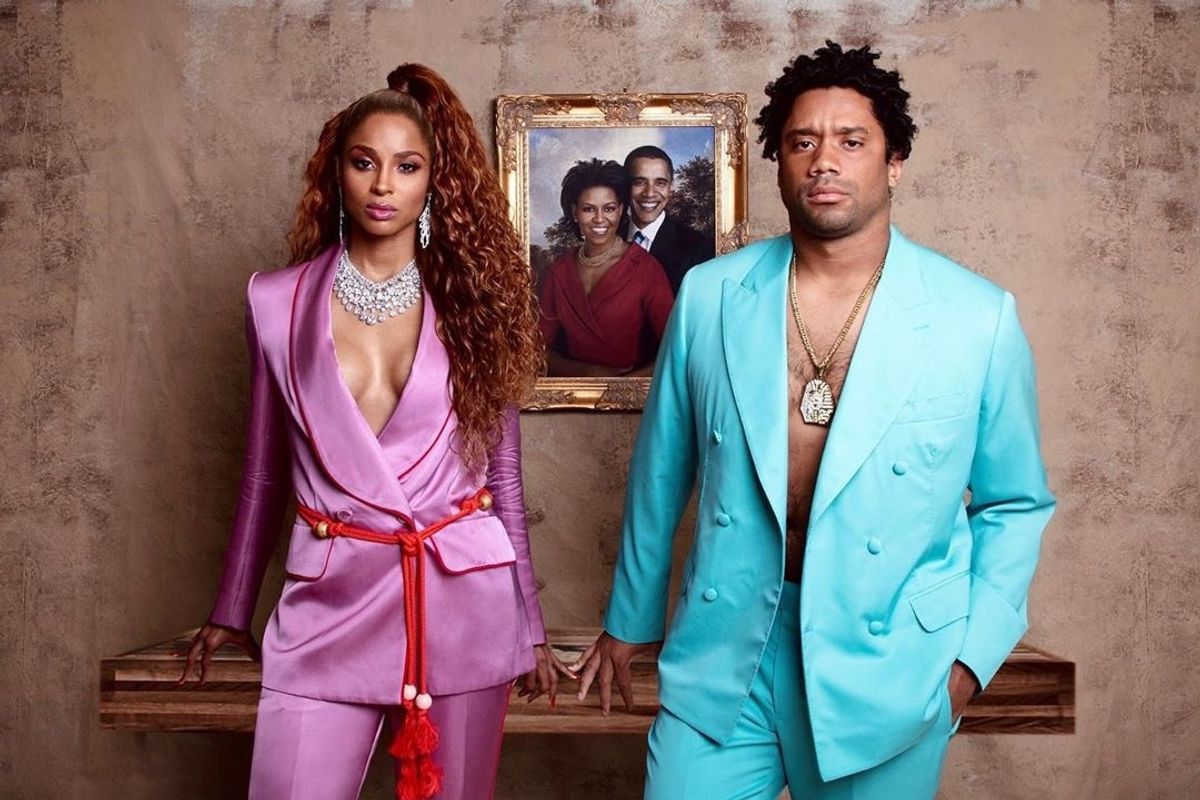 All the Latest Celebrity Halloween Costumes

Last weekend, AKA Halloweekend number one, we saw Halsey dress up as not one, but two music icons, Stormi Webster donning her mom's 2019 Met Gala look and Gabrielle Union revisiting her Bring It On cheer leading days. It doesn't get better than that, right?

Wrong. The celebs were only just getting started. Now that the holy day of spooky season has finally arrived, influencers, musicians and athletes are spamming Instagram with brand new get-ups, in preparation for a night full of tricks, treats, and A-list parties.

Check out Kim K's ode to the early 2000s, HAIM's version of another sibling-filled band, Lebron James's Tim Burton re-creation, and more, below. Note that Heidi Klum hasn't even revealed her biggest look yet — she gave fans a sneak peak earlier today.

Kim Kardashian Was Elle Woods (Get it?)

Ciara and Russell Wilson Were The Carters

Jennifer Garner Was a Mailbox, Then a Vampire?