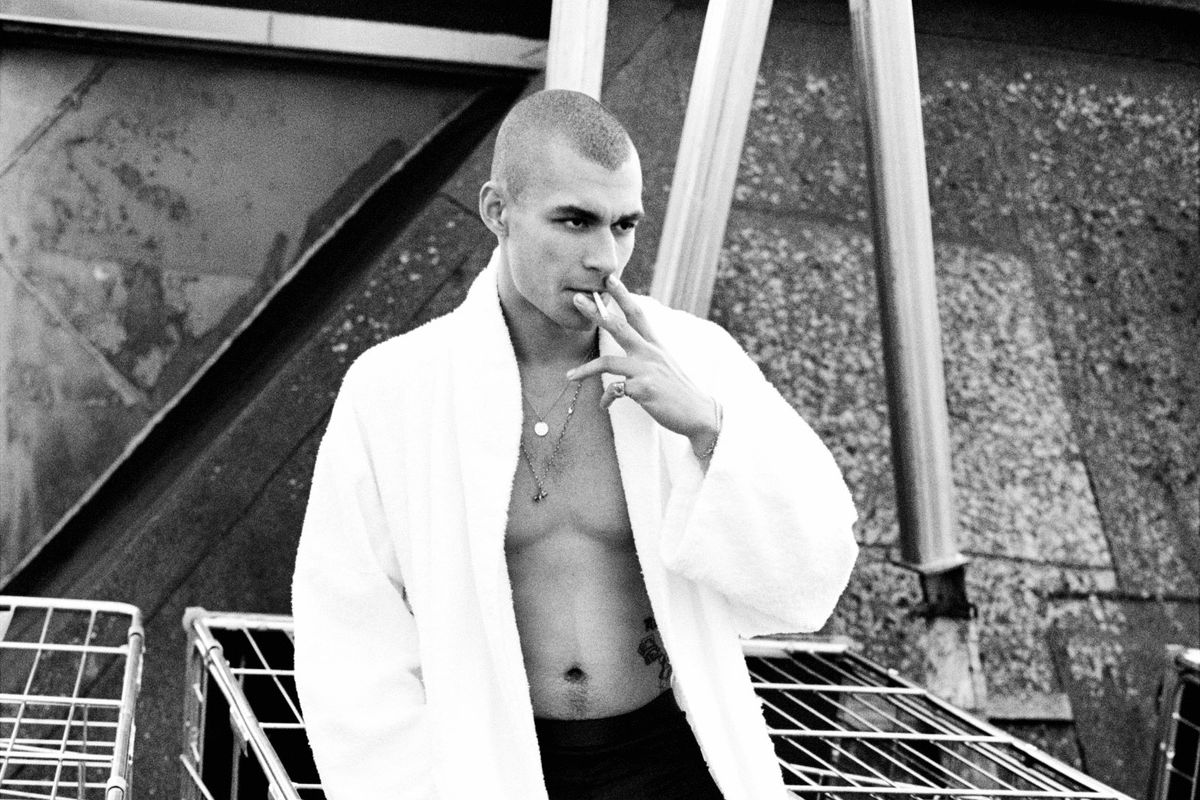 Swedish premium underwear brand CDLP knows a thing or two about making your junk look good. Not only are they concerned about making your most sensitive areas feel their most comfortable but they also want to ensure that you look like a stone cold stud while wearing them too. It should come as no surprise that the brand has previously worked with queer erotica icon Tom of Finland on a collaboration that just makes so much sense I shouldn't even have to explain it to you.

Related | Alexander Wang Is Coming for Your Undercarriage

Continuing their ongoing partnerships with photographers in their Lensed By: series, CDLP has enlisted the help of celebrated Danish photographer, Rasmus Weng Karlsen for their upcoming spring 2019 campaign. Showcasing CDLP's core collection, Karlsen uses an editorial approach to delve deeper into the concept of masculinity. Eschewing the typical bulging bravado coated in a sheen of glistening sweat that seems to be the standard for any underwear ad, Karlsen opts for a softer, more playful take on sex appeal. Flirtacious, (and dare I say a bit cheeky) the campaign focuses less on the Adonsis-like fantasy of the masculine ideal and moreso on the stolen pleasures of watching a partner move through your apartment quietly at dawn in a single pair of briefs.

The full campaign launches Wednesday, March 13th via CDLP, sneak a peek at the upcoming campaign below: