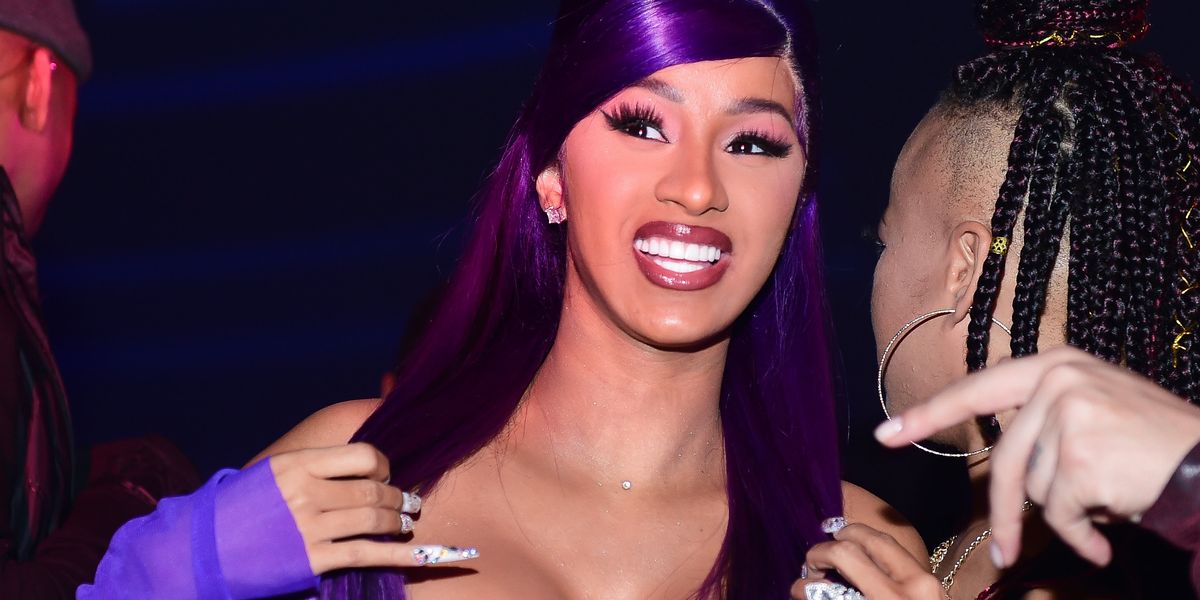 Cardi Is Starting an OnlyFans

Update: Cardi B's OnlyFans account is now live! Expect some behind the scenes content (starting with BTS from the WAP music video), Cardi addressing ongoing rumors and glimpses into her personal life.

Looks like Cardi B's brewing something big. Yesterday, Cardi posted a cryptic video to her Instagram, where she donned lingerie and simply said "I got an announcement to make tomorrow" — leaving fans speculating as to what the big news could be.

Some expected news of an album drop while others were hoping for a second pregnancy, but today Cardi shared on Twitter that she will be partnering with the influencer porn site, OnlyFans. The content you'll be seeing on her page, however, might not be what you'd expect. In her since-deleted tweet, the musician said she'd use the platform to address any rumors she hears circulating: "Everytime some1 start a rumor I will be addressing it there." She even brainstormed what other content she could share, adding: "what else should I post besides rumors and behind the scenes ? Maybe a video of me cleaning my home with my nails ?"

We'd subscribe to any and all of the above, but still, we might get yet another reveal from Cardi. Before she deleted the tweet, one fan did have a chance to ask Cardi if this was the big announcement she was planning, to which she simply responded "no."

Here's to hoping Cardi has some new music in the works. Her debut album Invasion of Privacy came out in 2018 and "I Like It" was definitely a contender for song of the summer. Maybe there's enough time for Cardi to sweep in with an end of summer bop?