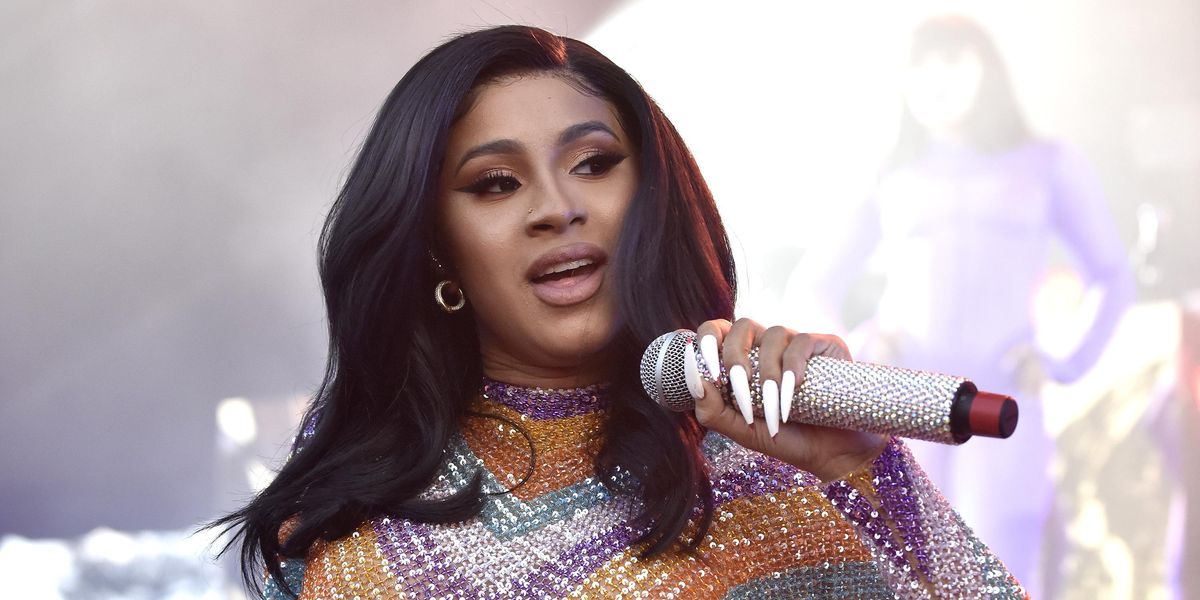 Cardi B isn't letting the GOP use her music to deflect attention from the issue of police brutality.

As part of the never-ending Republican crusade against "WAP," Wisconsin Rep. Glenn Grothman apparently used his time on the House floor this week to criticize her Grammys performance of the hit song with Megan Thee Stallion. You know, despite there being much larger and way more important issues to address right now.

"I've received complaints in my office — and rightfully so — about Cardi B and the Grammys," Grothman said. "They wonder why we are paying the FCC [and] if they feel that this should be in living rooms across the nation."

He continued to complain, "Wake up, FCC, and begin to do your job! The moral decline of America is partly due to your utter complacency."

And while it's true that there were a lot of FCC complaints about the broadcast, as Cardi pointed out, it was frustrating to see that "this is wat [sic] state representative decide to talk about."

"This gets me so mad ya don't even know!," as Cardi tweeted alongside a video of Grothman's speech.

"I think we all been on the edge this week since we seen police brutality back to back," she added, alluding to the Derek Chauvin's conviction for the murder of George Floyd. "Including watching one of the biggest case in history go down DUE to police brutality."

Granted, this isn't the first time Cardi has hit back at the conservatives still losing their minds over "WAP," including Candace Owens and a former congressional candidate who said "America needs far more women like Melania Trump and far less like Cardi B." More recently though, the star also criticized the "blue check Republicans" who haven't been focusing on "what's REALLY WRONG IN AMERICA" — namely the recent killing of Daunte Wright by police and Army lieutenant Caron Nazario being pepper sprayed during a traffic stop.

This gets me so mad ya don’t even know! I think we all been on the edge this week since we seen police brutality back to back including watching one of the biggest case in history go down DUE to police brutality but wait ! This is wat state representative decide to talk about 🤔 https://t.co/k2ZBn9gONA