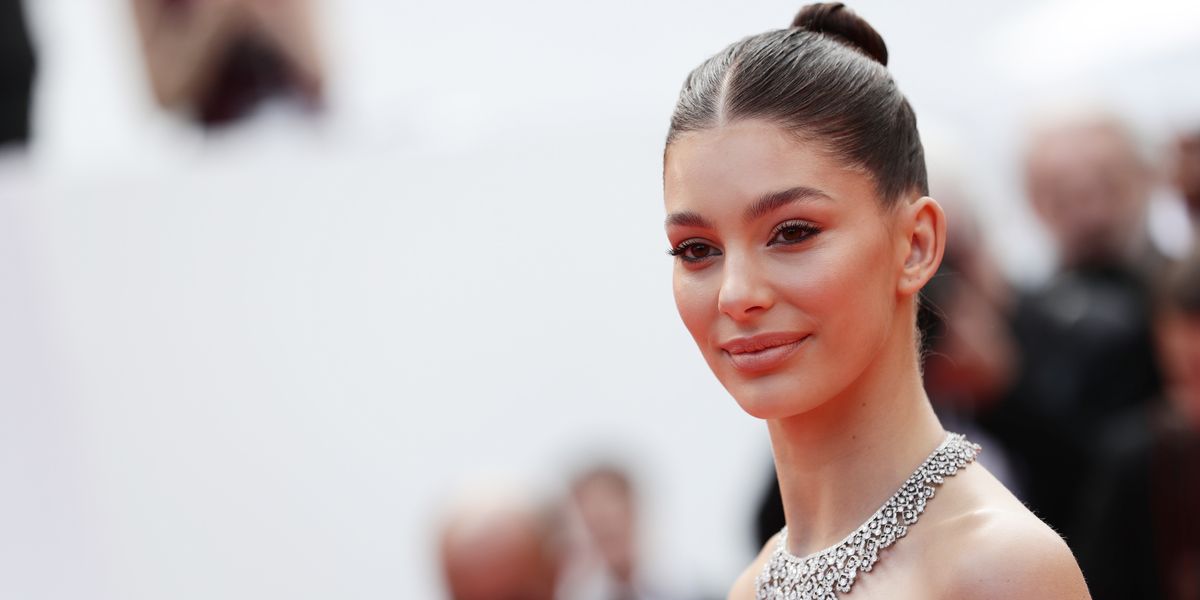 Camila Morrone has responded to critics questioning the 22 year age gap between her and boyfriend Leonardo DiCaprio.

The 22-year-old has been dating the 44-year-old DiCaprio — someone who's never publicly dated anyone over the age of 25 — since December 2017. So, naturally, criticism of their age difference has continued to pop up over the course of their relationship, especially once people realized they first met via her step-dad, Al Pacino, when Morrone was 10.

Which brings us to late last night, when Morrone posted a photo of Humphrey Bogart and Lauren Bacall to her Instagram, captioning it, "a love like this." However, the fact that Bogart and Bacall had 25 year difference between them didn't go unnoticed by commenters.

From people telling her "Leo only cares about your body" to those saying he'd dump her when she turns 25, Morrone's comments section was flooded with criticism over the age gap in her own relationship.

Eventually, it got to the point where Morrone decided to address it all via her Instagram stories. Earlier today, the model decided to hit back at the people who are "so mean and full of anger with people that they know nothing about."

"I guess I just hope on this Friday that people learn to live with a little less hatred and place their time and interests elsewhere," Morrone added before concluding, "Because living without hatred feels pretty good."