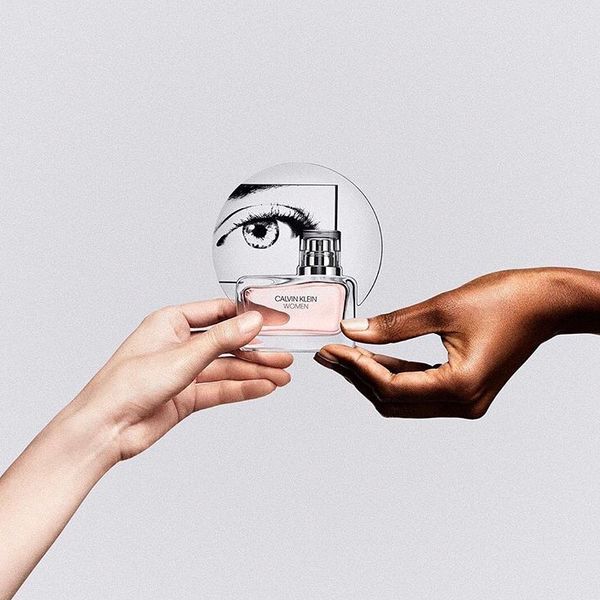 Nyong'o's picks are Bringing Up Baby (1938) actress Katharine Hepburn and the late singer-cum-activist Eartha Kitt — who persevered despite harassment and defamation from the CIA and Johnson-administration in the late '60s and early '70s. Ronan chose Oscar and Grammy Award-winning actress Sissy Spacek and musician, singer, and civil rights activist Nina Simone. The campaign was photographed and art directed by American visual artist Anne Collier.

With a mid-note of orange blossoms bookended by eucalyptus acorns and Alaskan cedarwood, the fragrance toggles between floral and woody mirroring the complexities of womanhood.