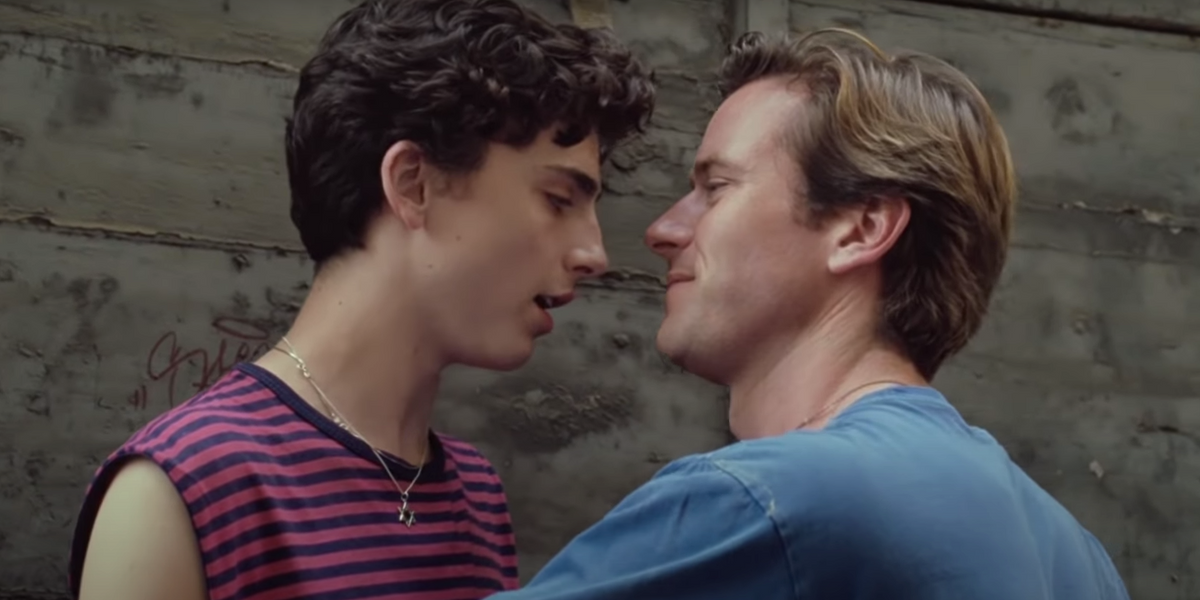 The 'Call Me By Your Name' Sequel May Not Be Happening

The odds of the fabled Call Me By Your Name sequel actually happening are continuing to dwindle.

Back in 2018, Luca Guadagnino confirmed the sequel would feature original leads, Timothée Chalamet and Armie Hammer, reprising their roles as Elio and Oliver in a film based on CMBYN author André Aciman's follow-up novel Find Me. However, the director has now cast doubt on the project's feasibility after years of radio silence via a new Deadline interview. And his supposed rationale?

"The truth of the matter is, my heart is still there, but I'm working on this movie now, and I'm hopefully going to do Scarface soon," as Guadagnino explained from the set of his cannibal-themed film, Bones & All. "And I have many projects and so will focus on this side of the Atlantic and the movies I want to make."

Granted, the news doesn't come as much of a shock seeing as how Guadagnino and Chalamet (who also notably stars in Bones & All) have been incredibly busy with their own respective projects. Not only that, but Hammer has also been embroiled in an alleged sexual abuse scandal, which has resulted in him being dropped by WME, axed from several upcoming film projects and an LAPD investigation.