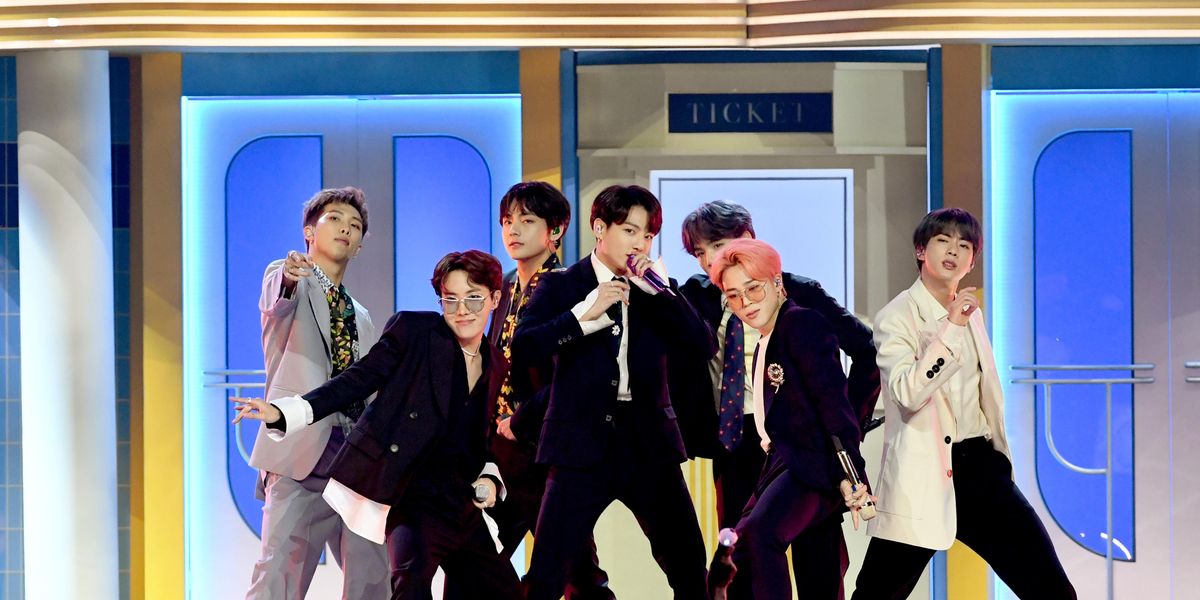 The boys of BTS are bringing their favorite order to McDonald's restaurants around the world.

That's right! McDonald's has teamed up with our K-pop kings to bring the "BTS Meal" to nearly 50 markets — the biggest roll-out of the fast-food giant's celebrity meal series so far.

According to a press release, the meal is the band's favorite and includes 10 McNuggets, a regular fries, and regular Coke. Not only that, but the order also features two new sauces — sweet chili and cajun — that were inspired by exclusive flavors from South Korean McDonald's.

Coming this May: The BTS Meal pic.twitter.com/iarw2gYMsx

The BTS Meal goes on sale May 26 in the US, Brazil, and Canada. Until then though, you can see how ARMY is reacting to the news below.

"Can i get all 7 pcs even if I have buy one meal?" pic.twitter.com/zpLzCbR1Rd